My Top 17 Sneaker Pick-Ups of 2017 – Limited Edition, Collabs and Exclusives

When I began 2017, one of the promises I made to myself was to only buy exclusive / limited edition kicks. This was a way, for me to control my spends on sneakers and not break the bank. Sadly though with the number of collabs and exclusive drops in 2017 that I hustled for, the resolve did little to save me money. I bought/acquired/got a total of 45 sneakers in the 12 months of 2017! What is that number even?! It is almost a pair of sneakers for every week of the month.

Watch my sneaker reviews and shopping haul videos on YouTube.

Anyway, bygones. Without much further ado, let’s take a look at my top 17 sneaker pick-ups of 2017.

Yeezy Boost 350 V2 Zebra : Although I wasn’t too kicked about the colorway, I wanted a sneaker to wear on the frequent flights I take. And the Zebra is perfect for just that.

Nike SB Dunk Black Sheep : Although I absolutely loved the pair, I did not wear it beyond the shoot because it did not work with my overall aesthetic. Found it a nice and loving home. 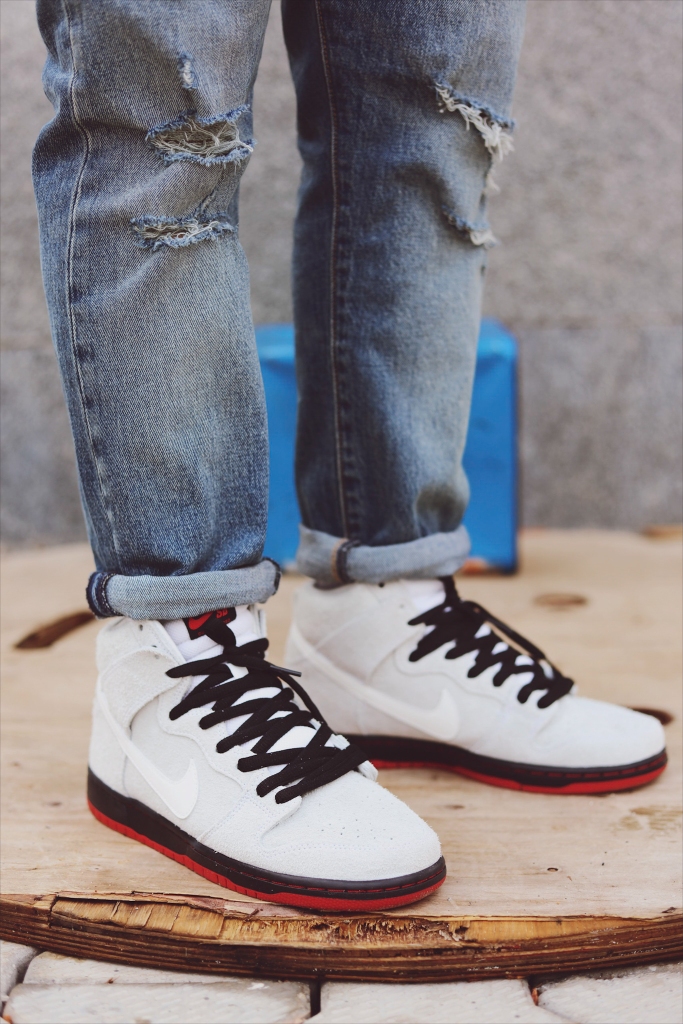 Puma Suede BBoy Fabulous : Suede was amongst the earlier sneakers I owned when I bought them for their functionality and not as something I collected. This pair, celebrating 50 years of the Suede has some subtle detailing and I love how easy to wear they are.

17. adidas UltraBoost Parley TV : When the Parley collab dropped first, I wasn’t too kicked because it was an uncaged sneaker. When this colorway dropped though, I fell in love and tried real hard to get my hands on them. Finally had the opportunity to cop them at Urban Sneaker Society in Indonesia. 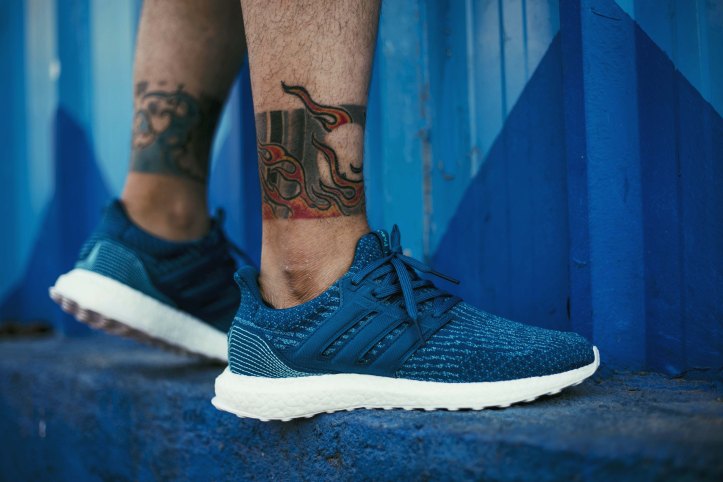 16. adidas Originals Bedwin & The Heartbreakers NMD : This sneaker dropped on the same weekend as the BAPE NMD and went under the radar. One of my favourite pick-ups of 2017 because of it’s understated Japanese elegance. Those pinstripes and embroidered 3 stripes won me over! 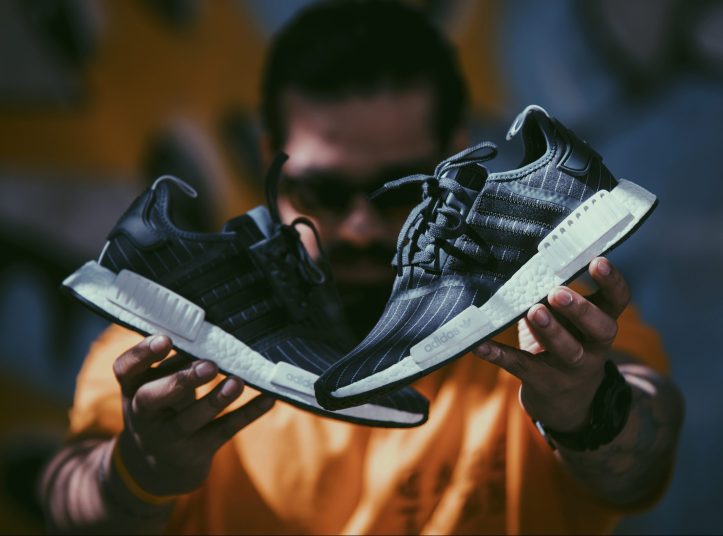 15. adidas Originals Porter NMD Chukka : The subtle detailing that makes the collab obvious was missed out by a lot of people who slept on this release. I would have loved if this sneaker had PK instead of mesh. A good cop, nonetheless and as we speak the image with the highest engagement on my Instagram.

14. Anti Social Social Club X Dover Street Market Vans Sk8 Hi : Although I will never buy anything from ASSC ever again (after they failed to deliver my shipment for 5 months now), this was a decent purchase. A 3 way collab of a very nicely themed minimal sneaker.

13. Nike Air Max 97 Silver Bullet : I never wanted to get these, so sat through the innumerable restocks they went through. But when I failed at securing the Undefeated collab AM 97, I decided to cop these in the December restock. I think the Silver Bullet saw way too many releases through 2017. 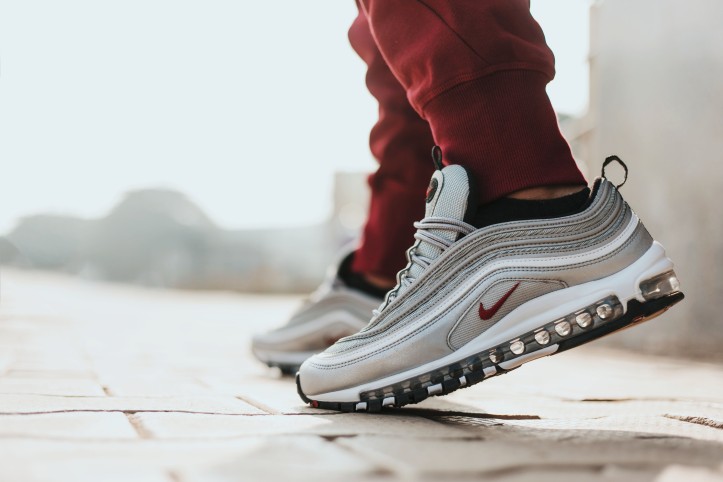 12. adidas Originals White Mountaineering NMD : It had been long since I got my hands on a PK NMD. The only other pair I have of the NMD in PK is the City Sock from the very first drop. This was a good buy, considering it has seen a lot of wear time and are super comfy on the feet. The closest I have felt to the comfort of an UltraBoost. 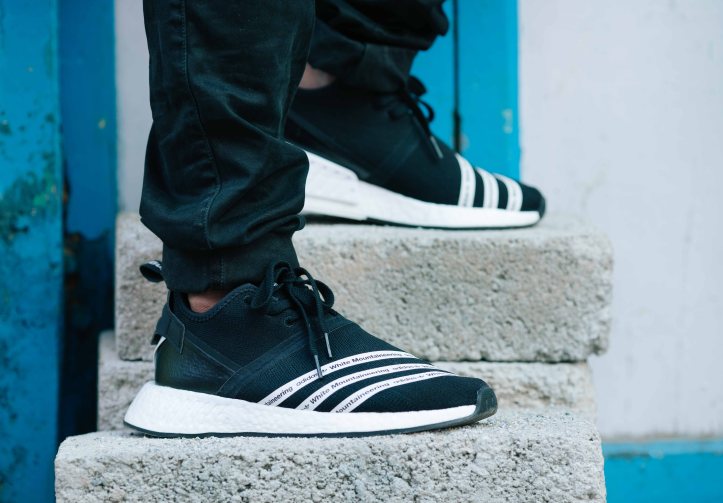 11. Puma Bape Blaze of Glory : My favourite silhouette from the Puma brand, has got to be the Blaze of Glory. Of course, I love the suede but chunky kicks work best for me. And I added the Bape X Puma BOG to my collection this year because I did not have any exclusive from their line up until September. All of that obviously changed in December when I attended SoleDXB as part of the Puma India crew.

10. Nike Air Max Riccardo Tisci 97 : Copped this pair on Air Max Day. Wasn’t too crazy about the Vapormax and I missed the Atmos drop. The next best thing I could think of copping was the Riccardo Tisci Air Max 97 because this was the first time the sneaker was made in mid-top. I love the overall aesthetic of this sneaker, except the fact that slipping your feet into them is a bloody task!

9. Puma Trapstar Tsugi Blaze : I always loved the Trapstar London collabs with Puma, going back to the Suede’s last season. When I saw the Tsugi Blaze, it was an easy decision to cop. High quality leather on a Blaze of Glory silhouette. I wore the heck out of these kicks during my trip to Dubai.

8. adidas Originals Yeezy Powerphase Calabasas : I am not a fan of slim sneaker silhouettes but when Samir Rana of Style Spy Images told me the Powerphase Calabasas were dropping at half the retail price in India when I was in Dubai, I decided to get me pair. The leather on this pair is super supple.

7. adidas Originals Yeezy Boost 350 V2 Cream White : I had stopped buying Kanye’s Yeezy Boost Sneakers but when these dropped and I saw them at the adidas Originals store, I just had to pick up a pair for myself. Although they are admittedly hard to keep clean given the bad infrastructure and dirt in India. So I break them out when I am traveling overseas. 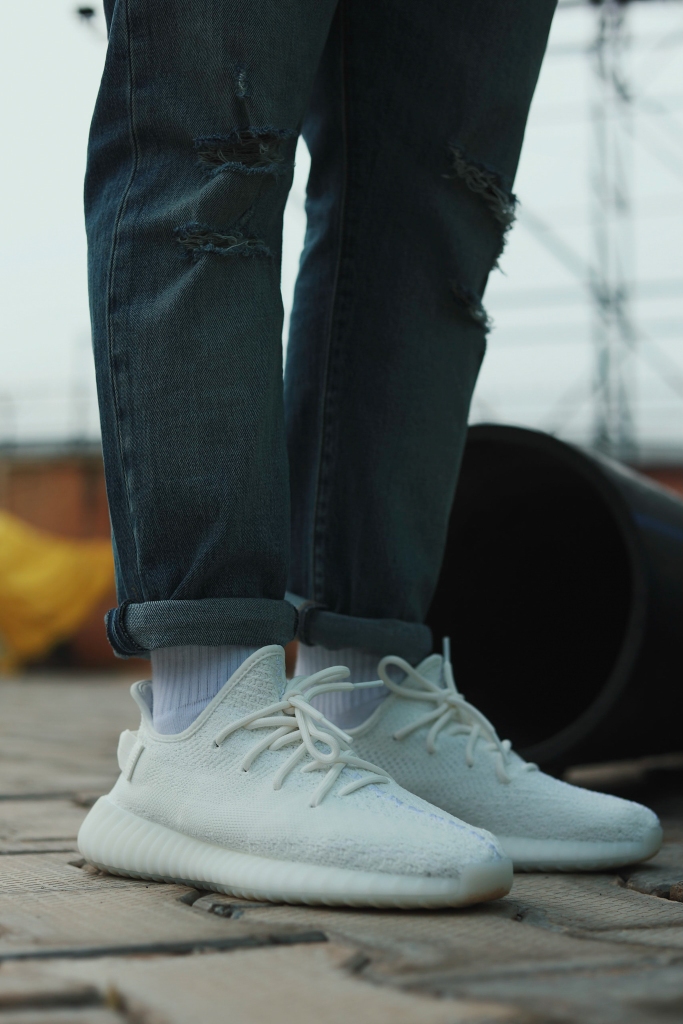 6. adidas Originals Mastermind EQT Boost Mid : My first EQT Boost. I was waiting for an exclusive I would love and this was it. Although at first I wanted to go in for the Black colorway of this Mastermind collab, I decided to pick up Mystery Ink because I don’t usually wear colours and this was an opportunity to own it.

5. adidas UltraBoost 2.0 Gold Medal : Although technically a 2016 pair, I only managed to get my hands on them in 2017 thanks to these dudes Pratham and Akhil. Easily my favorite pair to wear because of the colorway, comfort and the knit is real good.

4. Comme Des Garçons Play Converse High Top : I have always shared a history with Converse and this pair I have had my eyes on for a while. When they finally restocked on Dover Street Market, I did not think twice and immediately clicked to cart! No regrets at all, apart from the fact that they are white.

3. Air Jordan 1 Royal : With the website constantly failing at every significant drop, I have stopped trying to purchase sneakers from nike.com. For instance, when the Jordan 1 Royal dropped, it failed so badly they had to move the release. Despite moving the release twice, the website kept failing. Somewhere around the 3rd drop Dubai based Amongst Few set a limited release on their website. It was a rather straightforward and easy cop for me.

2. adidas Originals Bape NMD : With only 8 pairs making it to India, this sneaker was an impossible cop. But thanks to Samir Rana of Style Spy Images who won the pair at the raffle, and subsequently handed these over to me (at retail, no less) I have this in my arsenal. It was a 2016 release, but I got my hands on them in 2017. 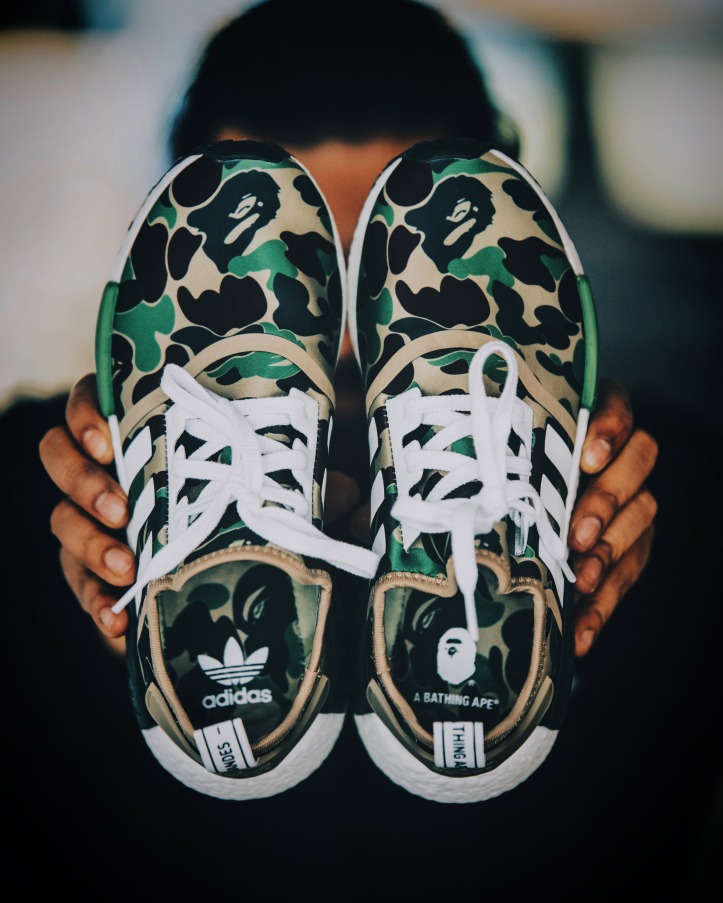 1. Nike Rocafella Air Force 1 : I have always been a massive Air Force 1 fanatic. Till I realised the triple white’s take a massive beating in Indian dust/dirt and the toe box crease like a bitch. But when I saw the supple reworked leather on these Rocafella joints when I was in Dubai for SoleDXB, I gave in. Creasing now, adds to the beauty of the sneaker. And I cannot tell you how well they have made the sneaker, with a satin like lining on the inside and custom Dubai dubrae!

This is my shortlist of my top picks for 2017. Mind you, if I had to list the number of sneakers I stopped myself from buying or the ones that slipped away I’d have to make a top 50 list. The list is limited to the pairs I picked up.

Let me know your thoughts in the comments.

PS: All sneakers were purchased at retail prices.