I met up with a bunch of Bombay based sneakerheads last week to fact check my views of the Indian sneaker market. You know, because it is very easy to be chilling in my living room and ranting about the culture without a collective conversation. I recently wrote about how Streetwear is dying at the hands of Hypebeasts here.

Levi’s celebrated 50 years of the Trucker Jacket in Bombay and I was fortunate to be part of the select few who were tasked with creating their version of the iconic outerwear. I show-off whenever people care to listen, with the one line that ticks them off.

I have something in common with Virgil Abloh now!

So anyway, I was in Bombay and it was a fun gig. And I bumped into Shravan who is a graphic artist doing the visuals at the gig and Sahil + Gaurav who are buds of mine. And since we spoke a fair bit about kicks that evening, we decided to do a concrete conversation to figure out what really is the scene in India. We picked the following Sunday since we were relatively free that afternoon to carry out our discussion. Here are excerpts from our conversations. 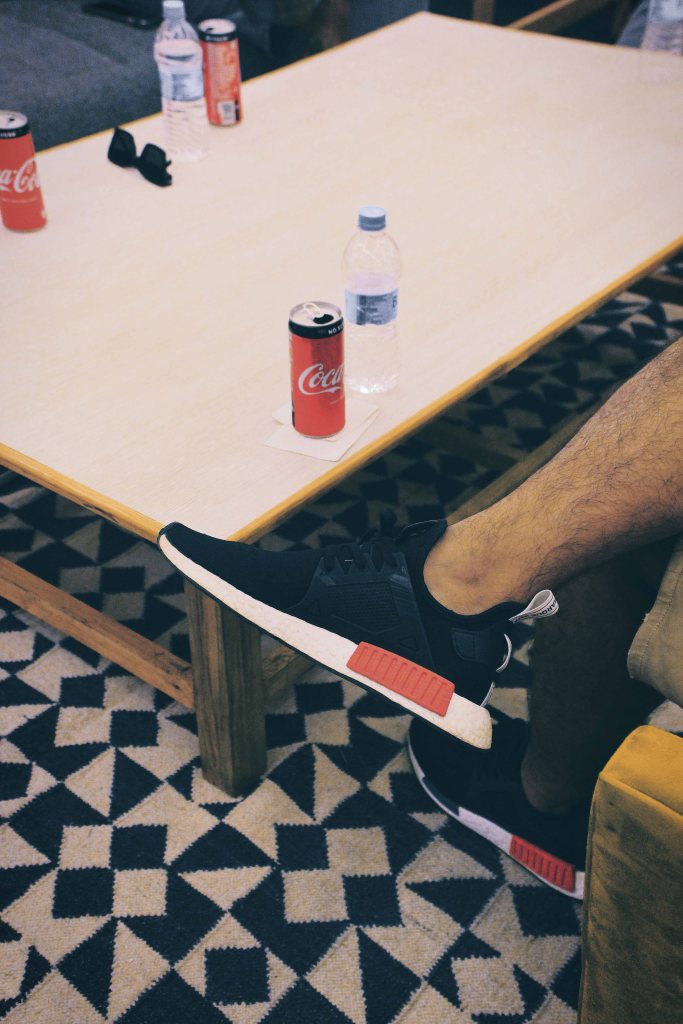 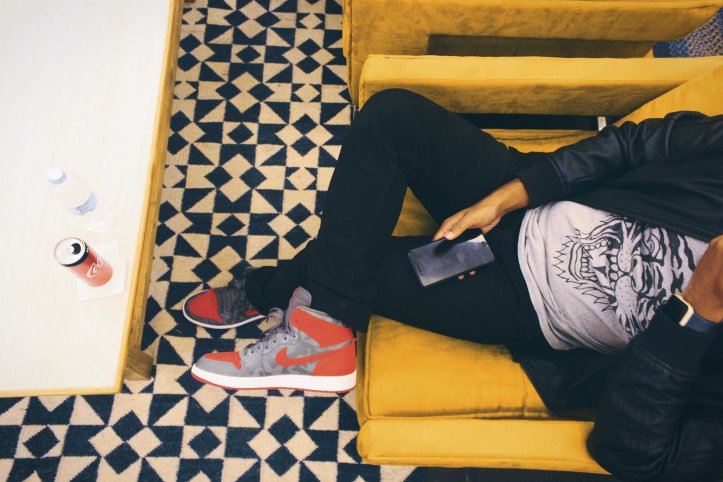 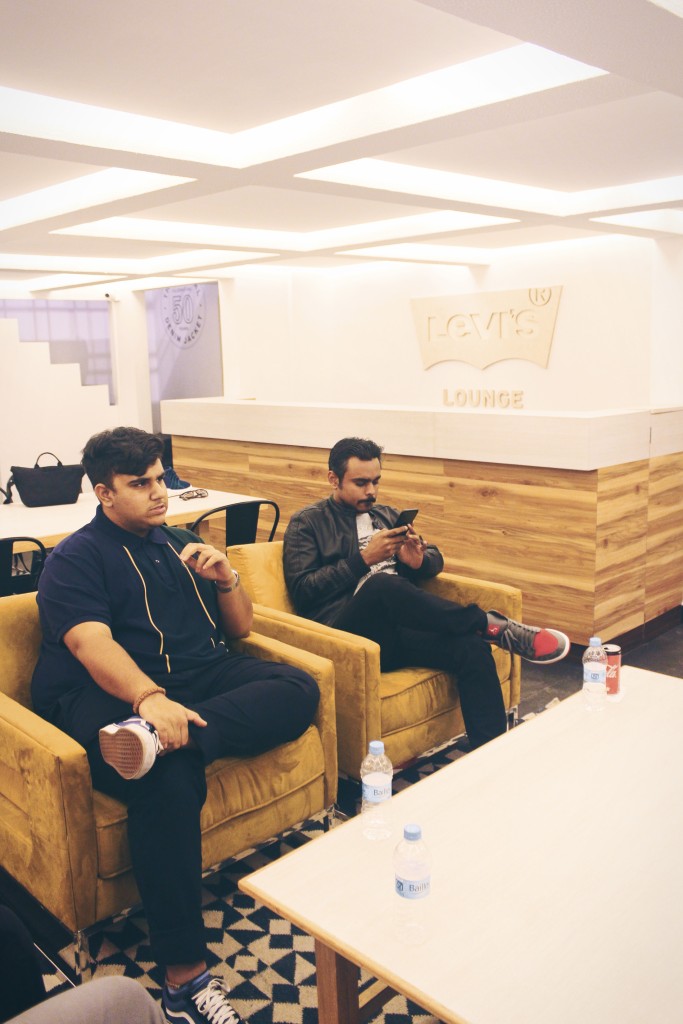 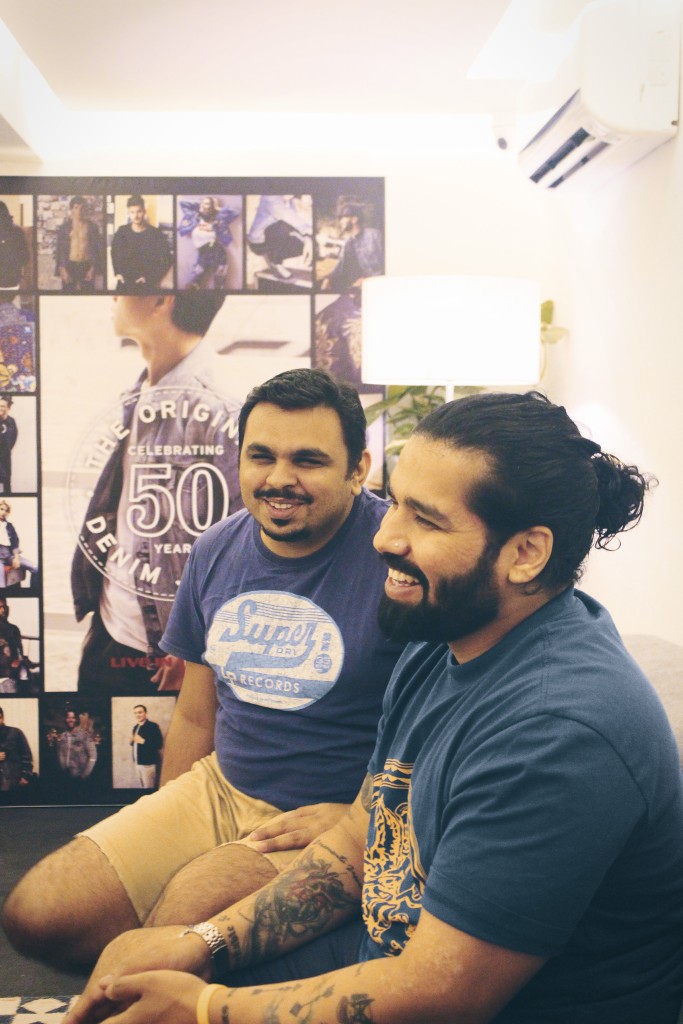 Chaitanya Dixit – Sneaker Culture in India has almost become a religion. People I know spend all their savings to buy a pair of sneakers that they have longed to own. The game is at its peak in India because most sneakers are now easily accessible to us. The question is, what draws them to these kicks. For some the Jordan 11 BREDs are grails because their favorite shoetuber Qias would have shown them off in his VLOGs, whereas for hardcore enthusiasts it is because Michael Jordan won his 4th championship in them. One sneaker, different people, different stories. The streetwear community in India is small but surely growing, despite their difference in ideologies.

Tojo Thomas – While I have been collecting sneakers since 2006, it is nice to meet you guys and see how passionate you’re about kicks. And it is evident when I see that someone is inclined to Jordans (Gaurav) while someone else loves EQT (Shravan). And I think the whole idea of gathering likeminded sneakerheads is killer and should do so on a slightly bigger scale. We just need to figure out viability, in terms of attendees. For instance, should we have resellers or not in the mix? I just hope we can put something together quick to give the culture the push it needs. It’s evident that people have the purchasing power now and companies are slowly getting exclusive pairs to our market. If we can foster the community, it would help in making sneaker culture a prime cut.

Gaurav Bisen – My love for sneakers is a recent development. I don’t care much for how many pairs I own. It has more to do with the sneaker calling out to me. I have never copped sneakers with the intention of reselling them. Be it my Jordan 1s or NMDs, I wear them and don’t just stock them. And while I am aware of the hype around sneakers and streetwear at the moment, I think people like me make for a larger chunk of the market. We buy sneakers not out of necessity but at the same time, we do not give in to the hype and buy what we like.

Shravan Shetty – The sudden rise in prominence of sneakers as a part of people’s daily wardrobe is evidence of the growing sneaker culture in India. Social media (and influencers in general) is a recent phenomenon in India with brands discovering relevance of marketing spends in this area. We now have a bunch of streetwear influencers in the market that are being seeded by brands. Brands ship out the product to these influencers who in turn shoot themselves in it and then it is up on Instagram. And this list is as elusive as being first in the line of a hot sneaker drop. Most of the market buys into the hype and some of them treat it like a trend. Finding people passionate about sneakers and streetwear is a task but something that is achievable.

Venue: The meet and greet was held at the Levi’s Lounge, Lower Parel Mumbai. When I was trying to figure out a place to do the catch-up, the folks at Levi’s told me about their lounge being open to use by creatives. It is, of course, free of cost as long as you book it in advance. You could record your music (they have a full-fledged recording studio), test your material with a controlled group or just throw a party. Shout-out to them for making this happen.

Shot by Archit Rege for Bowties and Bones

These were our collective views on the sneaker scene in India. Let us know your views in the comments section below. 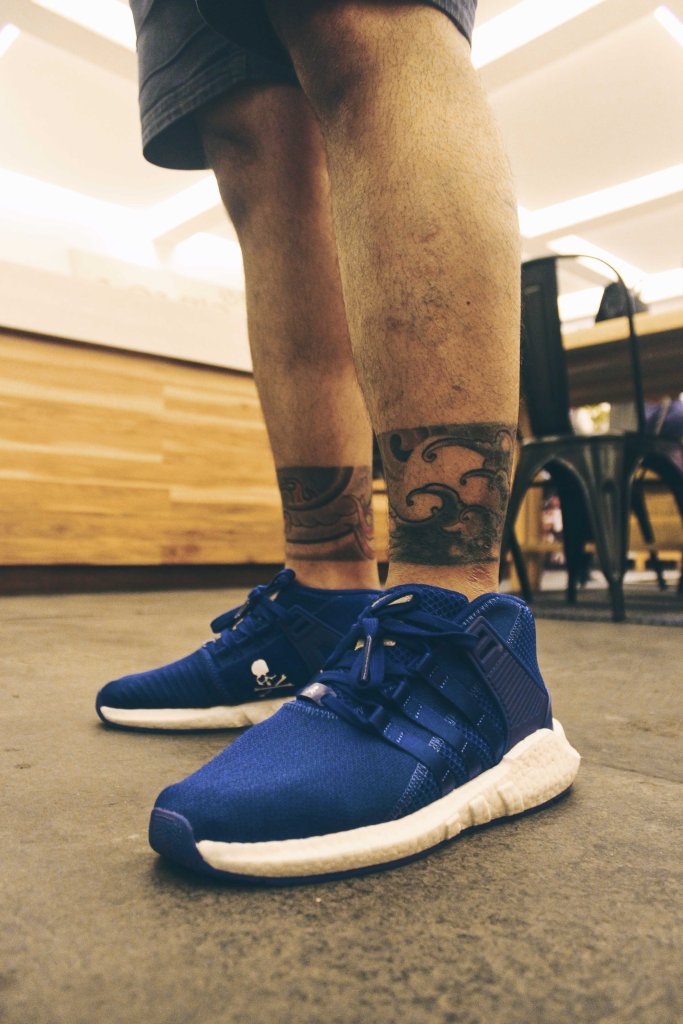 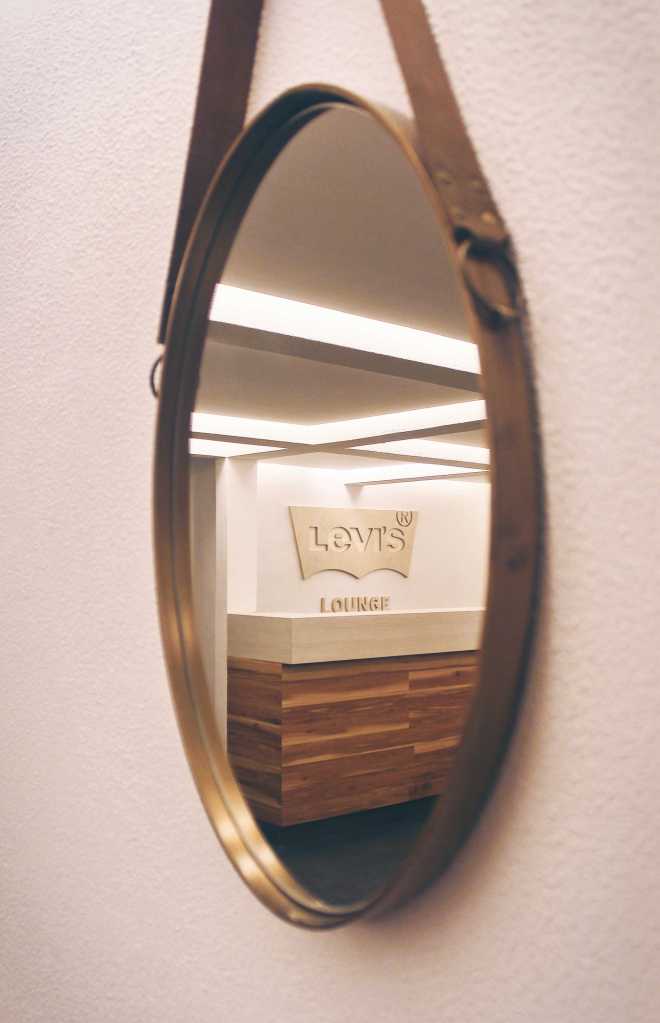