Streetwear, much like Fashion, is now superficial. Dying at the hands of Hypebeasts!

I had contemplated the if streetwear brands have already become mainstream in an earlier story here. In this post, however, I talk about how Streetwear is turning into a superficial fad/trend and is being ruined by a handful of Hypebeasts. A lot of people I meet during general discussions and workshops, tell me I am cynical about the streetwear scene in India. But I only talk out of personal experience.

And that’s because the “community” in India only cares about hype!

Now that we know what a community means the question really is, do we work in harmony? All I see around me are people chasing hype. Folks either with a lot of money (to buy at reseller prices) or the ones that cracked the raffles for Yeezy and Jordan Brand, making fun of blokes who can only afford Vans. Within the “influencer” group there is shit tonnes of back-stabbing and trying to one-up on each other rather than progressing as a collective. It’s each man for himself.

I have been lucky enough to make a handful of “genuine” friendships thanks to the culture and community building that we share in common. But outside of that, nobody is passionate about the history of sneakers or their story. Their knowledge is limited to what could be the probable resale value of a sneaker or if it is hyped enough to be flexing on others with.

When I began collecting and wearing sneakers, it was because I connected with them. I always loved kicks over random shoes or pieces of footwear. Even if it was as simple as a Converse Chuck Taylor, with which I have a romanticised relationship.

For me, streetwear and sneakers (when the rest of the fashion world was in suits and brogues) meant staying true to my identity. I felt at home in them. I could stand out, be myself. Now you just have a bunch of dudes trying to look like every other dude on the gram. I cringe when I see Supreme line-up videos, primarily consisting of kids who only buy to flip and they don’t even know who James Jebbia is or Sade / Nas for that matter (when they were chasing photo tees)! Everybody is blindly chasing the hype! 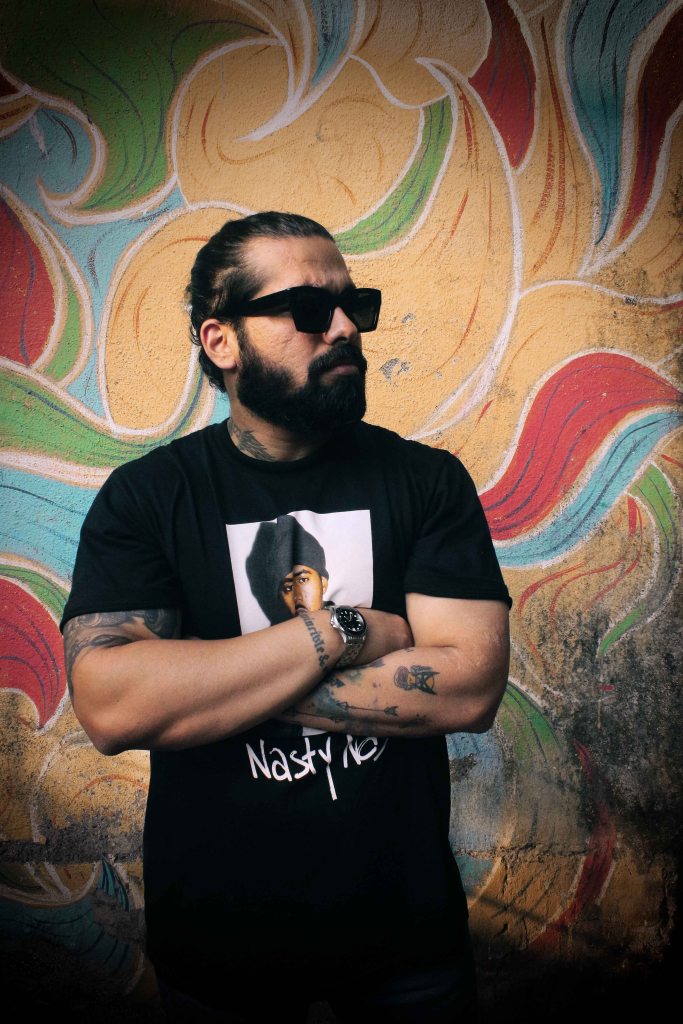 Case in point, the Yeezy Frozen Yellow drop that is scheduled for the weekend. Everybody was quick to hate on them, in the light of Yeezy drops being frequent and a higher number of pairs per drop. But as soon as word got out that these were going to be super limited in number in comparison to earlier drops, every hypebeast began to jump in on the “excitement”.

People in the game are “judged” by how much of hype-wear they have in their wardrobe. Heck, they are even judged on the “season” they are rocking. When the hell did streetwear become a trend?! It’s a culture, a movement! Streetwear is anything but fast fashion! Yet, the new kids getting into the game treat it like it were. 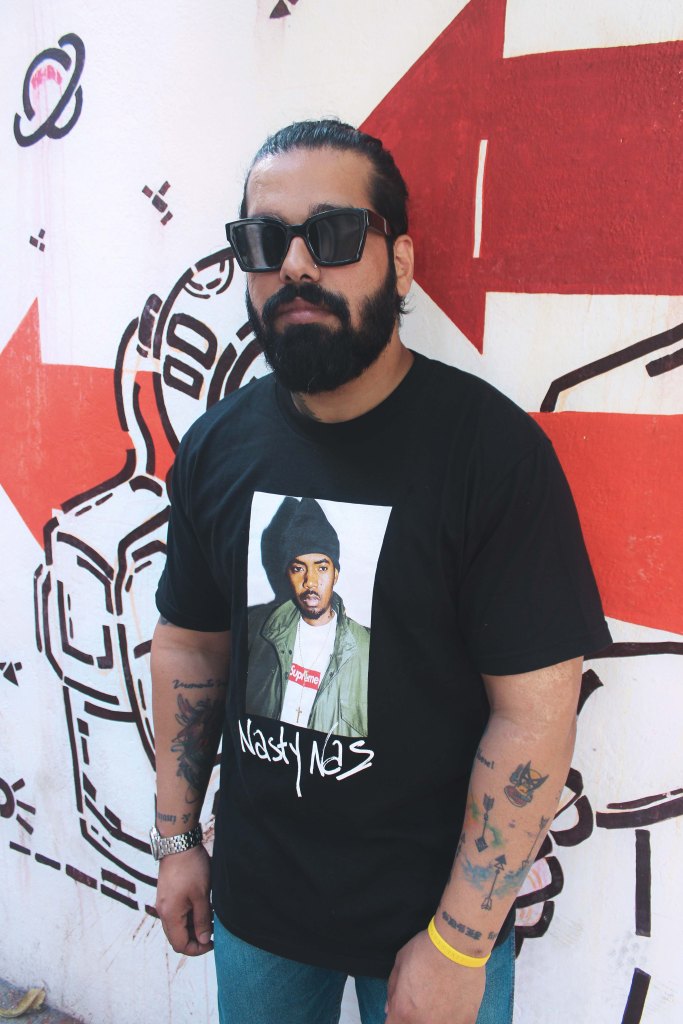 Check out the lookbook playlist on my YouTube Channel 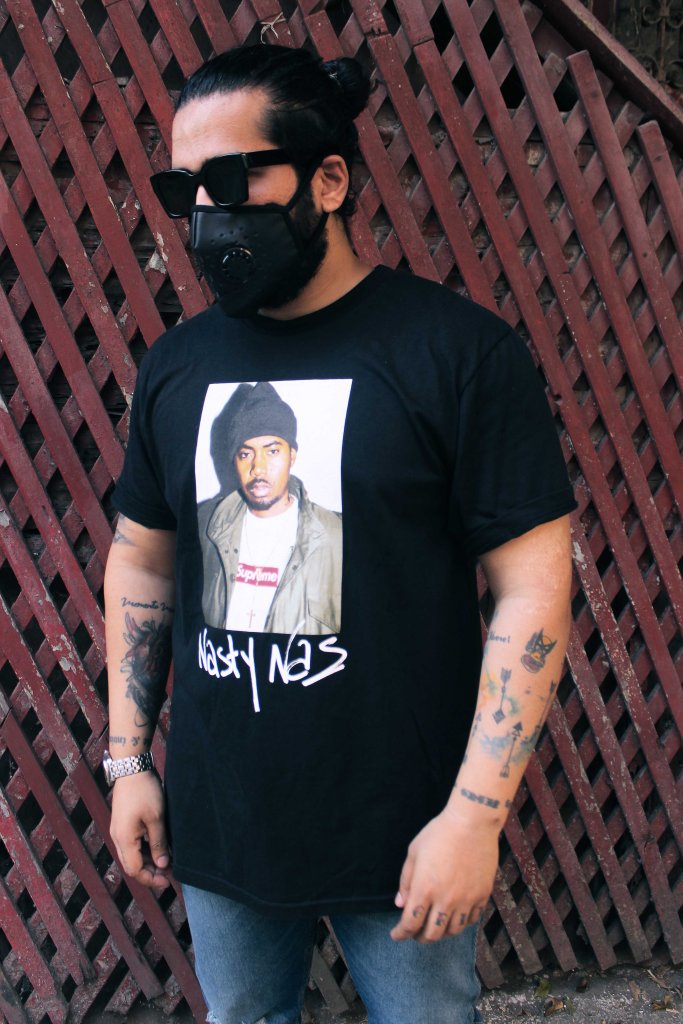 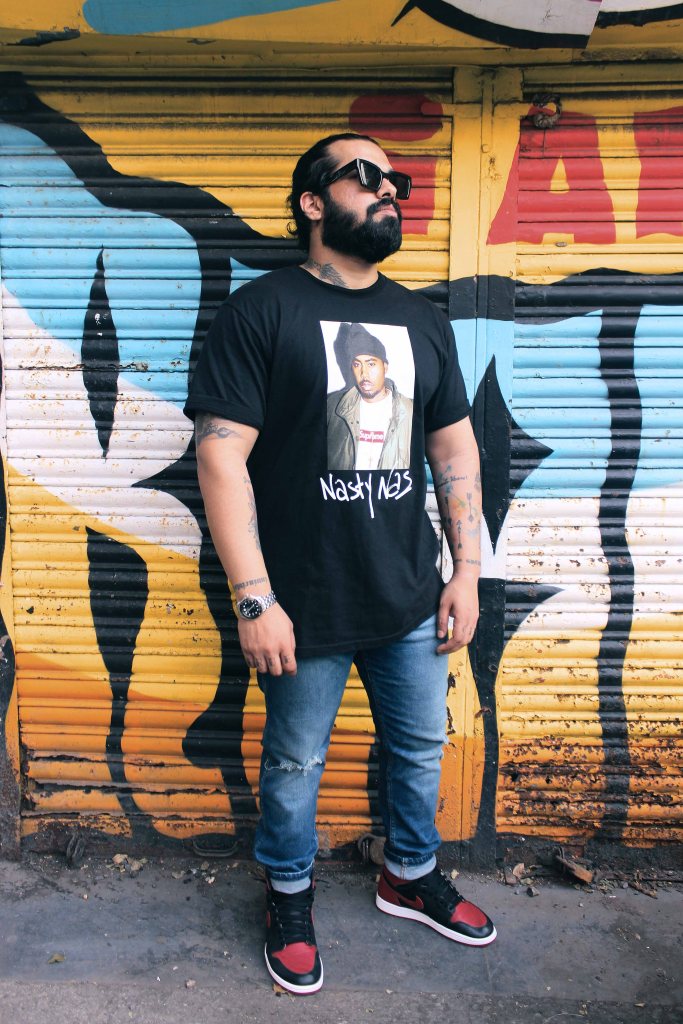 It is up to the true streetwear enthusiasts to maintain balance. More so, in the Indian context where the community is still being built and the scene is nascent. I get asked by a lot of sneaker enthusiasts pre-drop, if they should pick an upcoming sneaker and if it is cool to rock it.

And I always tell them “buy what you like”.

Most often they come back saying a Yeezy is too expensive or that a BRED Jordan is hard to come by. And I tell them, then buy what you can afford. There are several Boost variants in the market. adidas Originals also makes a Tubular that is close to a Yeezy in appearance. And there are tonnes of Jordan 1’s sitting on shelves that are not hyped/limited. They still are good sneakers. You see something at a clearance sale or online and like it, then buy it. You find them at a store and they are general releases but you like them, buy them.

Likewise when it comes to clothing and accessories. Every-fucking-body wants Supreme. When I tell them of other brands like Stussy, Obey, HUF, etc they don’t seem to care. All they want to do is spend big money and buy shit because they think it will automatically make them cool and because it is what they see on the ‘gram!

I guess what we need to teach the new crop of sneakerheads is that you need to build on your individuality, rather than attempt to blend into the crowd. Because that is what Streetwear is all about. Not about buying “new and now” or box logos because everyone else is or because it is “cool right now”. Don’t buy into the hype or what your friends tell you is cool.

What are your thoughts on the subject. Let me know through the comments.

Shot by Archit Rege for Bowties and Bones