I make an attempt at answering the question that has probably run across your mind at some point of time (if you love sneakers/are new to the sneaker culture) – How many kicks should a sneakerhead own?

A question I am frequently asked during interviews, on social media and during social interactions is “How many sneakers do you own, Allen?” Long ago, I did a video on my Youtube Channel that touched upon this topic.

There is this entire image, in the minds of people, that if you consider yourself a sneaker enthusiast or sneakerhead you need to own a certain number of kicks. And I personally am subject to a lot of this speculation. More so because of my association with sneakers and streetwear. At work, my family, some passing conversations with strangers. Not to forget, interviews with publications. While I may not have a sneaker review or streetwear fit to cover in this story, I answer this frequently asked question.

The often asked question – How many sneakers does Allen Claudius of Bowties and Bones own?

My answer always is “I don’t know”. Maybe the count is 45, perhaps even 95. I never kept count after I got to 25 pairs. It was simpler back in the day, when I was featured by Homegrown on their piece about India’s top sneakerheads and had only about 15 pairs. But between then and now, I have accumulated quite a large and (if I may add) enviable collection. Most of them, I really had to chase after and a few of them, I lost days/weekends to, in front of the laptop. Also a few other pairs that brands send through to me for review every now and then, ever so kindly. 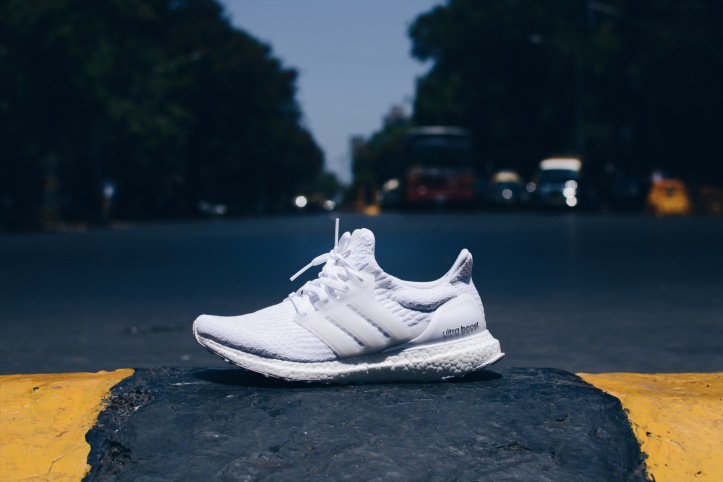 What people fail to understand though, is that it’s not about owning every single pair that comes out. Be it general releases, exclusive editions or hyped collaborations. During the initial stages, the sneaker had to have historical significance for it to grab my attention. And the rate at which retros were being re-issued and general releases making their way to the Indian market, I began buying way more sneakers than could be deemed logical. I thought it would be cool to have one of those “hypebeast bedroom walls” or worse still, a warehouse full of my collection. So naive! And although that is quite fancy, I would go broke trying to achieve that. As a matter of fact, I did go broke in the pursuit of sneakers and other things that I spoke about here.

But the point is this, I never set out with the aim of owning 500 or 1000 pair of sneakers. It is absolutely not what I intend to achieve because quite frankly that is downright stupid. Being a sneakerhead is not about owning a ridiculous number of kicks. Heck, I am jealous of people who own just about 3 pairs and rotate them.

I mean, sure, buying sneakers can be equated to being hooked to drugs. I have spent several weekend mornings, setting up alarms for as early as 4 AM to be able to pick up a pair of kicks (eventually failing to cop) and have queued up, participated in raffles, etc. Yet here I was, sitting on pairs that I hadn’t worn in weeks or months. And because of this, I began downsizing my collection. I gave out a couple of pairs to my brother, my cousin, a few friends, my dad. Basically anyone who wears the same size as me. I also donated a couple of pairs to kids in my locality. Some that I had only worn for a shoot and were in mint condition otherwise I sold at a steal. I am also restricting my collection to pairs that I absolutely love, only retaining the ones that I can’t do without like my Air Jordan 1s and Yeezy 350 V2s.

Now, don’t interpret this as “Allen is done with sneakers”.

Far from it. I won’t put an absolute stop to buying sneakers but then again, like I said earlier,  it isn’t about buying every sneaker that drops. The culture is here to stay, for whatever it’s worth, and hold habits die hard. In 2017, I had resolved to buy only exclusive/collab/limited edition sneakers and by the end of the year had copped 45 pairs! I decided to be a lot more selective and picky with my sneakers in 2018, as a result. Having said that though, in the first quarter I already have picked up 9 pairs. Not without offloading a fair share, in fact I have sold about 23 pairs from my collection in as much time this year.

I moved back to Bombay from Bangalore in February. In the 2 months I have been here, I have found myself wearing just 3 pairs on repeat through all the weeks. The reason for this being, I haven’t found a place yet and live with a friend (Gaurav aka @midspectrum, a fellow sneaker enthusiast) who has been kind enough to host me. And although I have carried 10 pairs with me (and bought another 9 like I mentioned earlier from subsequent drops) I prefer wearing something that I don’t have to put a lot of thought into. 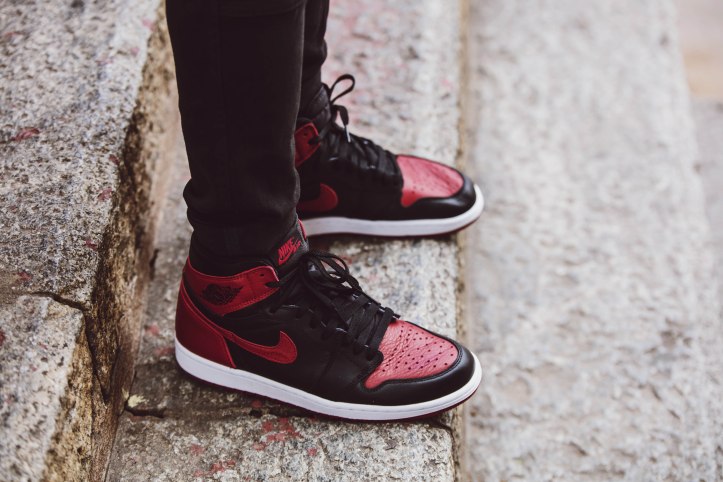 I have gone from being the guy who never repeated the same pair for a fornight, to the guy who beats up the same pair for 10 days in a row. All that is bound to change once I have my own place and bring my car down. Because that would mean I can drive around in my cream white Yeezy‘s or the clean Jordan 1 Bred Toes that I hate getting even a speck of dirt. But until then, I am having a fun time running some exclusives like the White Mountaineering NMD or the Air Max 97 Silver Bullet, to the ground.

But look at it like this – make sure you cop some ace kicks and give them all the wear that they deserve. Never buy sneakers with the intention of storing them or wearing them sparingly! They are only shoes after all.

Leave behind your comments on what you make of this piece, I am interested in listening to what your thoughts on this subject are. 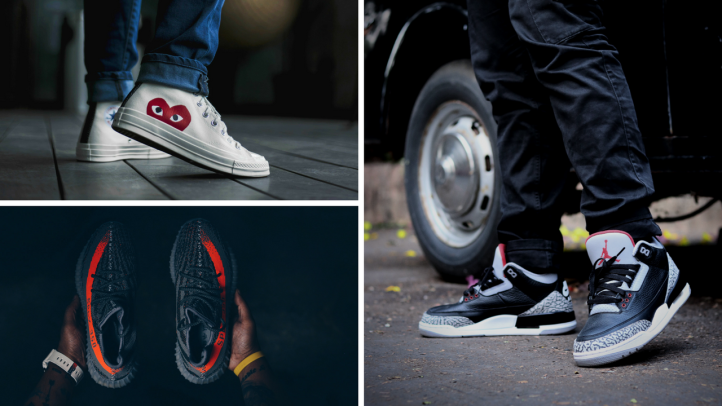