Streetwear Fit of the day is a segment dedicated to putting together looks with sneakers and brands from the street.

In this post, I introduce you to a brand called Noah that was launched by Supreme’s former Creative Director Brendon Babenzian. 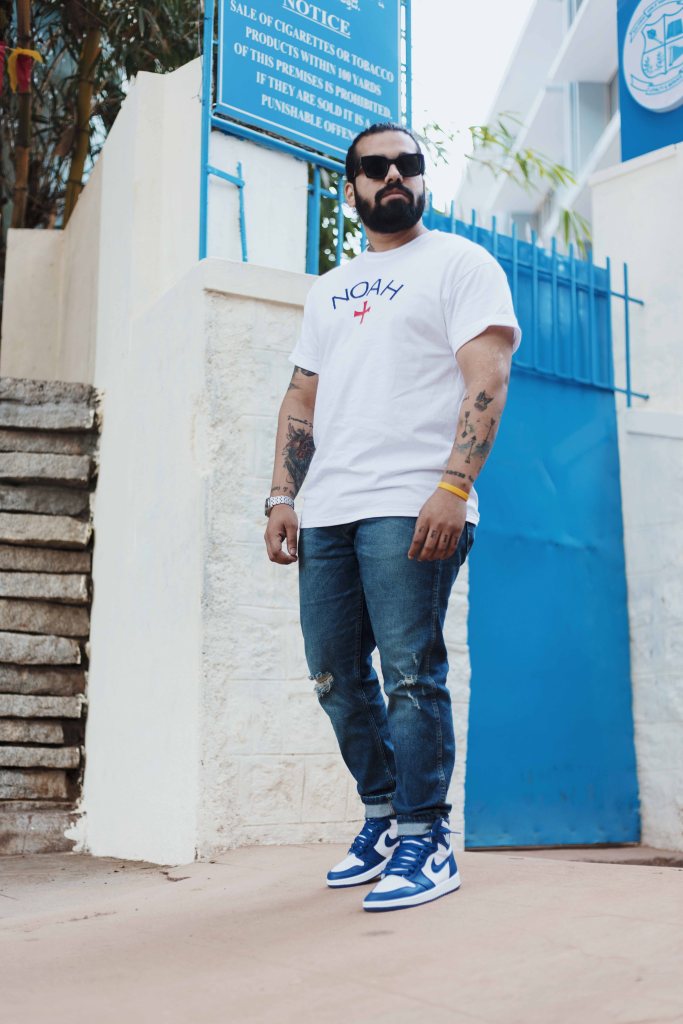 You already know there is all to know about the Jordan 1 Retro and the Levi’s 512 Jeans. If not, you can refer to the handy guides for either of them below.

Read up on the Jordan 1 Retro (Bred)

Noah is not as favoured a brand as perhaps skate inspired Supreme is. And although the Noah store is located just 4 blocks away from Supreme, it’s ethos is far beyond the hype that surrounds the latter.

The Founder of Noah, Brendon, has always wanted to sell customers the fact that what they did was more important than what they wore. He firmly believes that life is more about going out and doing stuff, than merely looking good in new clothes. Which is how he describes the Noah wearer – “Someone who leads a fulfilling life outside of buying new clothes.”

The designs are basic, simple and clean. Most obvious and frequent of the lot, being their logo tees. The intent is to cater to an audience who like minimal designs. The focus is on the build quality and fabric, where the clothes are made and how they are designed. Rather than slapping on a graphic print on a pre-made blank tee like what Anti Social Social Club or V-Lone does!

Brendon Babenzian is also conscious of how the sheep are treated at the farms where he sources his wool from. And I guess credit goes to his wife, Estelle, who claims she pushed him to get out of Supreme and start his own thing because she saw the potential. Not like Supreme cramped his creativity but for Brendon, Noah is like the Wild West. Being the only designer, he does not need to run his concepts and designs through a team for approval. What he says, goes.

I guess in the end, creating something of your own, a brand that stands for a lot more than the designs is admirable. I for one, have picked about 3 of their basic tees.

And yeah, they do sell out as quick as Supreme does. If you’re a “hypebeast” that should work for you. What do you think of Noah, would you cop a tee given a choice? Let us know in the comments. 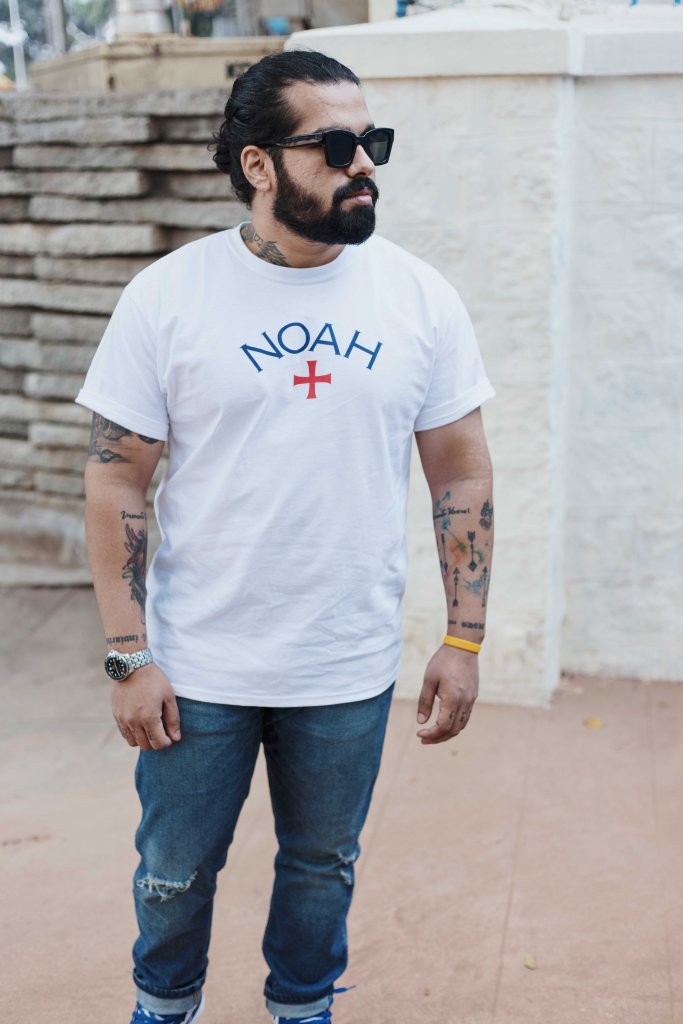 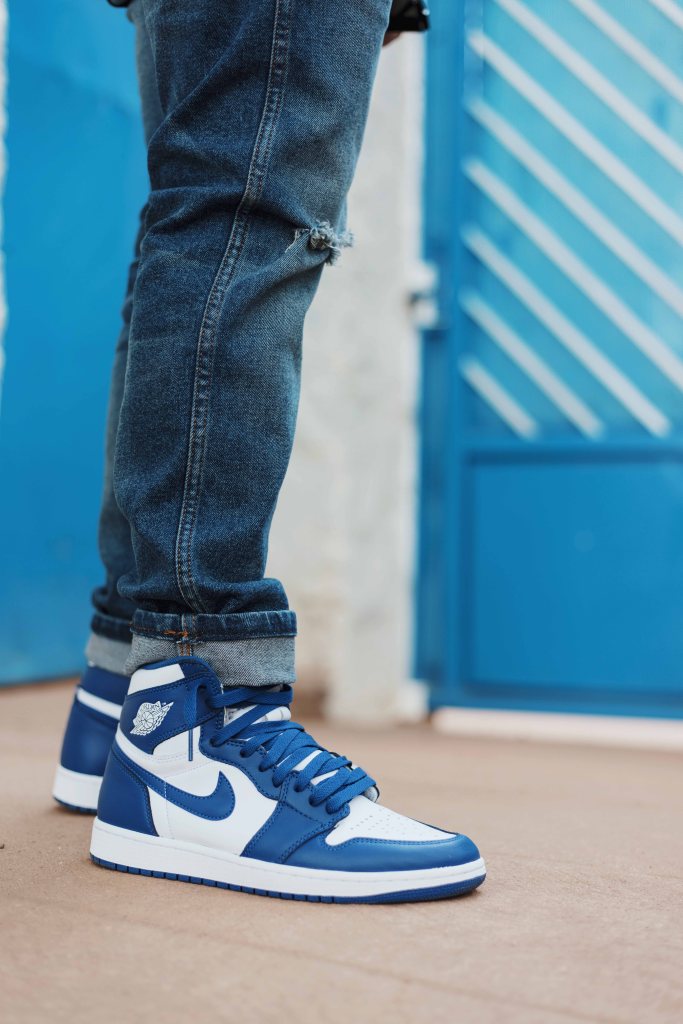 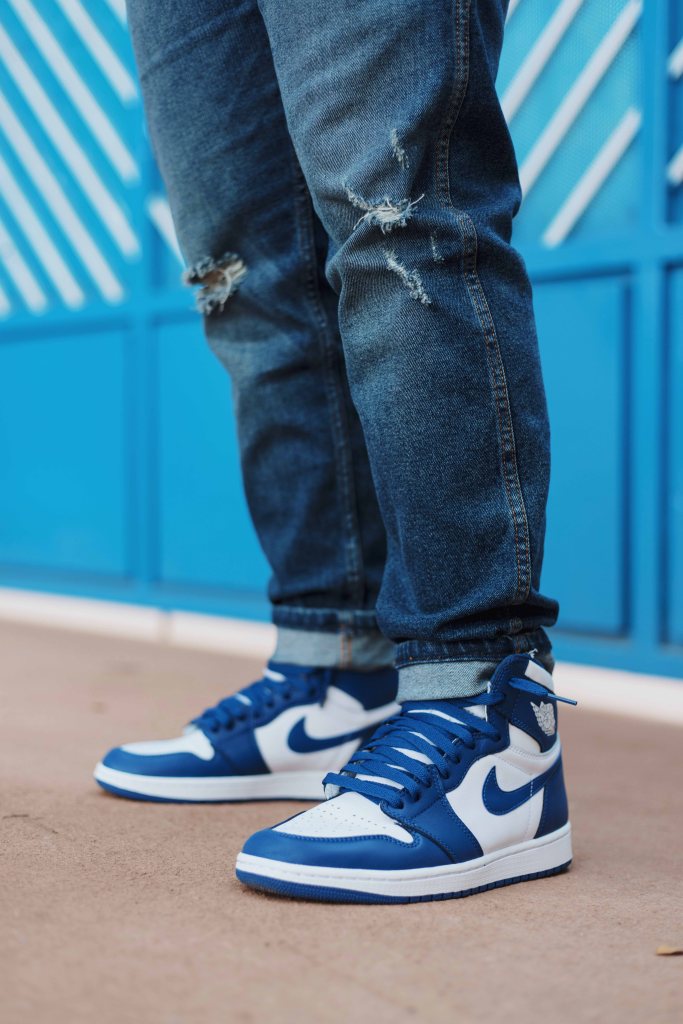 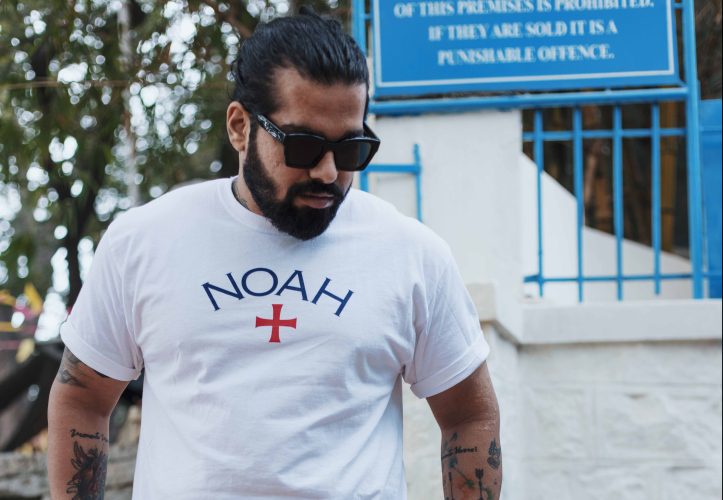 Warm and Moist. Wait! That doesn’t sound right. Hydrated! I meant warm and hydrated!!!
A quick review of the @movok_official Raptor!
I’ve realized having more than 1 pair of sneakers is a blessing, while having more than 5 pairs can be a curse!
The Air Jordan 1 Patent Leather Bred.
Daily beaters 🐘 &⚡️
The @birkenstock X @stussy Boston Clogs in the Caramel colorway!
First day out in 2022 🙇🏽‍♂️
Only the @ambush_official Dunks are in focus. As they should.
Life’s all about those Highs and Lows 😮‍💨 #MJMondays
Follow bowties and bones on WordPress.com