Eddies Bistro – My living room in Bandra, where community tables are a way of life!

Eddies Bistro in Bandra, Mumbai has always been my favourite living room away from home.

Chef Nishant Mitra, who looks like this little boy who just got out of university, was hanging around smoking one day when I was at Eddies. I didn’t know who he was until he introduced myself. That was an awkward introduction because I thought he was checking out my cycle and had a smirk.

But then over the next couple of days/weeks/months, we became like family. I began to see that Eddies wasn’t a mere bistro, it was like having friends over at your place. The backyard of Eddies has 2 large community tables. You know a community table right? A bunch of different people come in and sit at the same table and speak with each other. It breeds bonhomie.

Some places just give you a good vibe and Eddies is one such place. These images are from dear friend Abhik B‘s, blog (Boiled eggs and Belvedere) shoot about 2 months ago. I stepped in as a subject because I was around settling some bills and got some images of me but never got around to publishing them. My trip to Bombay this weekend brought back the memories, all of them pleasant.

Every chance I get to visit Bombay, I always make it a point to grab a drink (even if it just coffee) at least once at Eddies.

This is a very brief note. I would not call it a blog post, let alone a proper story. But then, not always does one need to be verbose. At times, you should let the visuals do all the talking. The food looks as delicious as it tastes and I have featured some of their signature recipes like the Chicken Plank and 360 Degree Cooked Chicken Leg. You will need to go taste it, rather than expect me to elaborate on the flavours.

It is a Monday, go on grab a bite and make some friends. 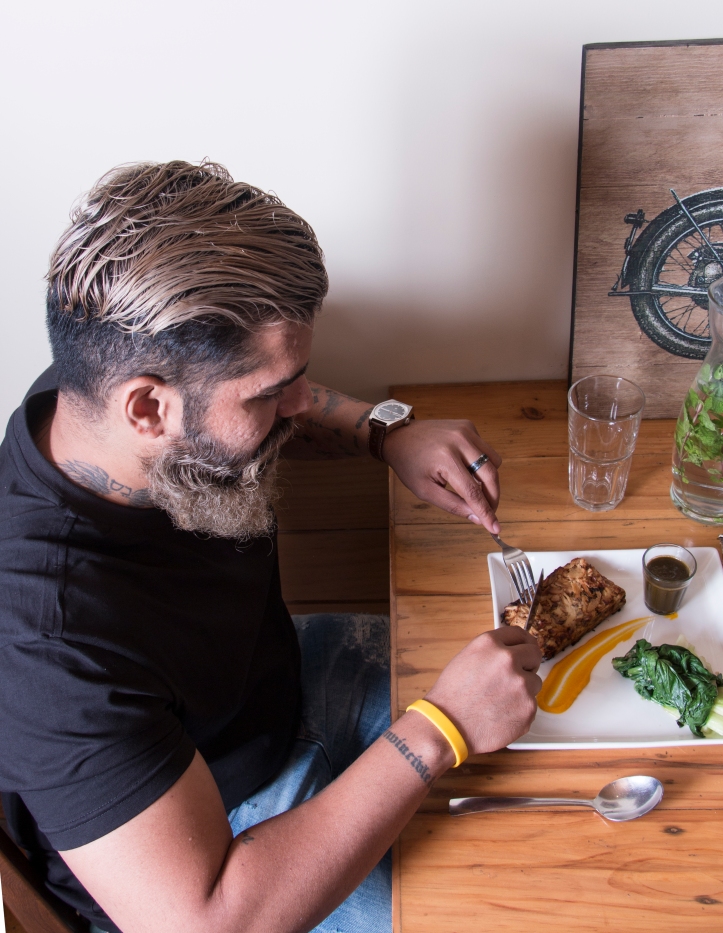 Shot by Deepak Singh for Bowties and Bones 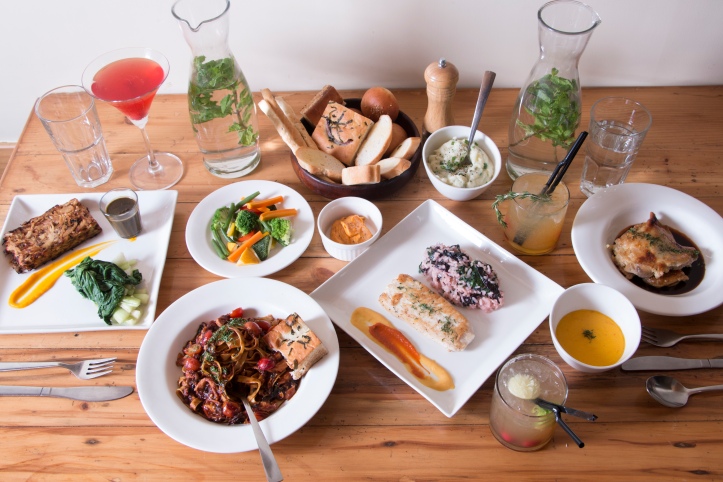