How to not be an Insta-prick : Your guideline to Instagram use

I never was on Instagram because of my inability to afford an iPhone (or an android for that matter) and would constantly borrow my roomie Varuna‘s hand-held to take a look at what the world out there looked like.

When I eventually made it to Instagram, about 2 years ago, when I was hauling my car from the garage. I had no idea how it worked, the logic of hash tags or what have you. The next picture I took was at a gig that I played at (incidentally my last gig) and that too was devoid of anything sensible. Then a drive through a scenic lane, a ride in my friend Aditya’s souped up Honda and some street side cheap Chinese food. 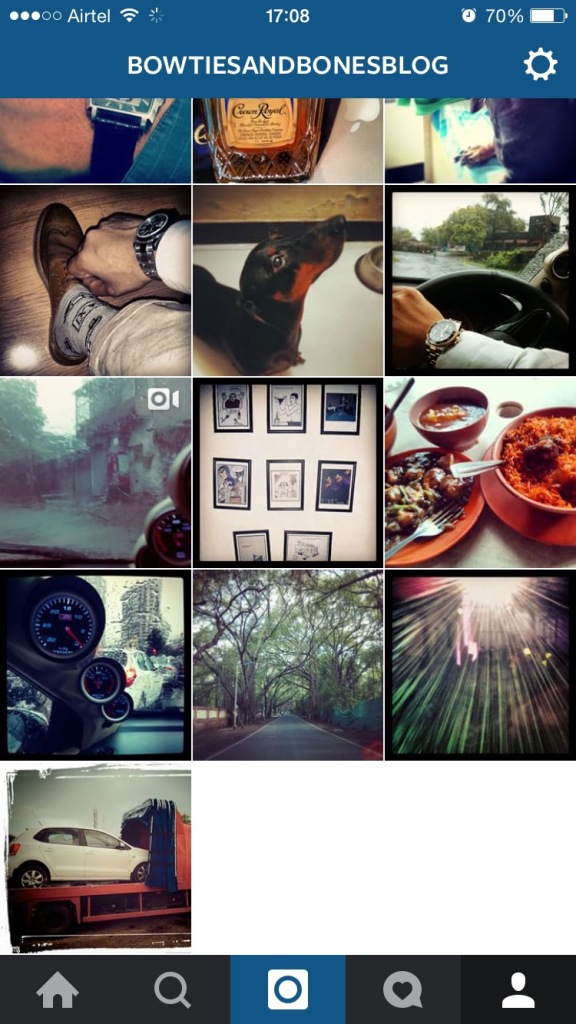 Initially, the images were uploaded because I shot them. But as I progressed along to starting my own blog, it became all about self-aggrandisation! To an extent, not all the way. Admit it, you have gone into a trial room and clicked selfies with that outfit you never bought or uploaded an image of that bottle of sparkling wine you never drank. And then of course, pets. You hate dogs, but that won’t stop you from petting a friendly just to make you look appealing, will it? 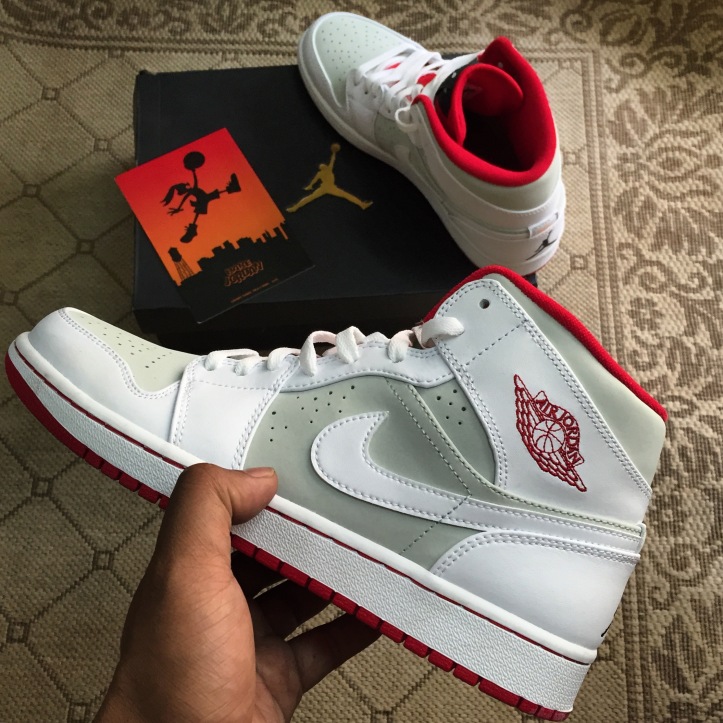 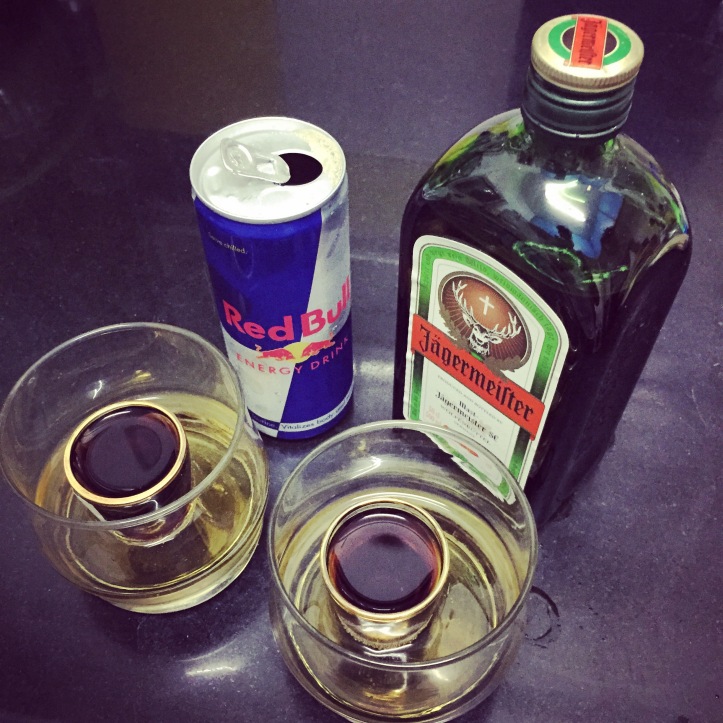 All that the audience gets to see is you in your best outfits, at parties, eating delicious food, receiving expensive presents. In short, the Insta-You. What they don’t see, is you in your boxers (worn through the week) and toothpaste/coffee stained tee and slippers watching illegally downloaded movies on a Saturday night. Or trimming your grossly overgrown toe nails. i.e, the Real-You. You are only pushing out a world of make-believe. Social media, at times I feel, only serves the purpose of making people feel that their life is worthless compared to what they see around them.

And then there is over-sharing. You upload the image on your Facebook, you tag a million people that have nothing to do with the image, you tweet it out. Wait, I think I just described everything I do in that last sentence. Shucks, guess that makes me kind of an Insta-prick, doesn’t it. Well that doesn’t mean you should be one.

I know of a few apparent socially relevant people who buy followers on Instagram. Now, that is an all-time low. And I would go as far as requesting you to not resort to such lows.

If you think you fit into most of the above categories on the other hand, there still is salvation, dear friend. 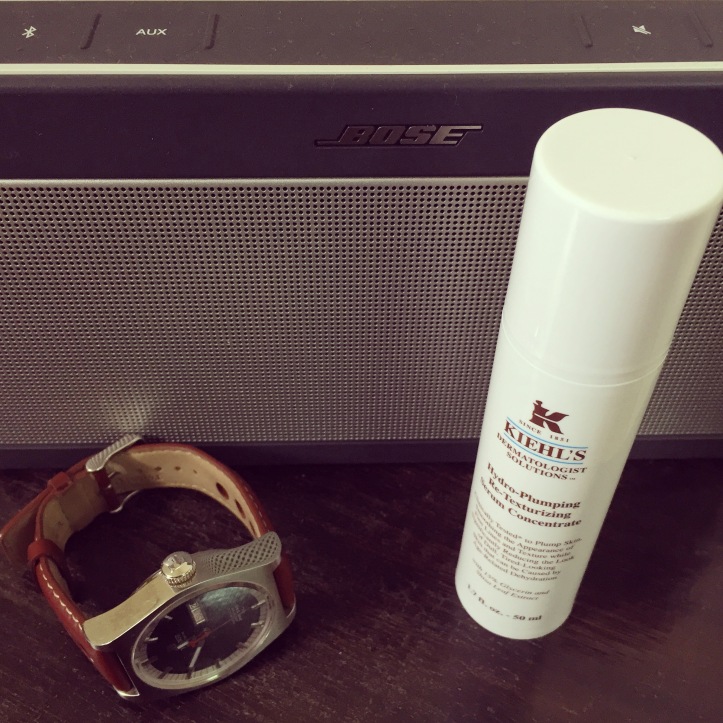 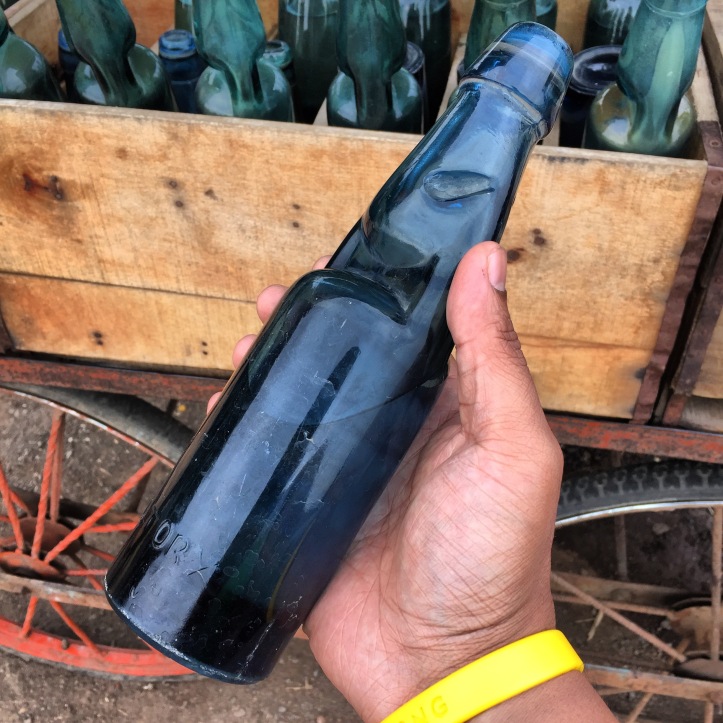 The key is to strike a balance. If you Instagram that crisp Tag Heuer also post that grimy G Shock from your run. If you had some expensive pasta and wine for dinner last weekend, also share that set dosa and chai you had off the street. 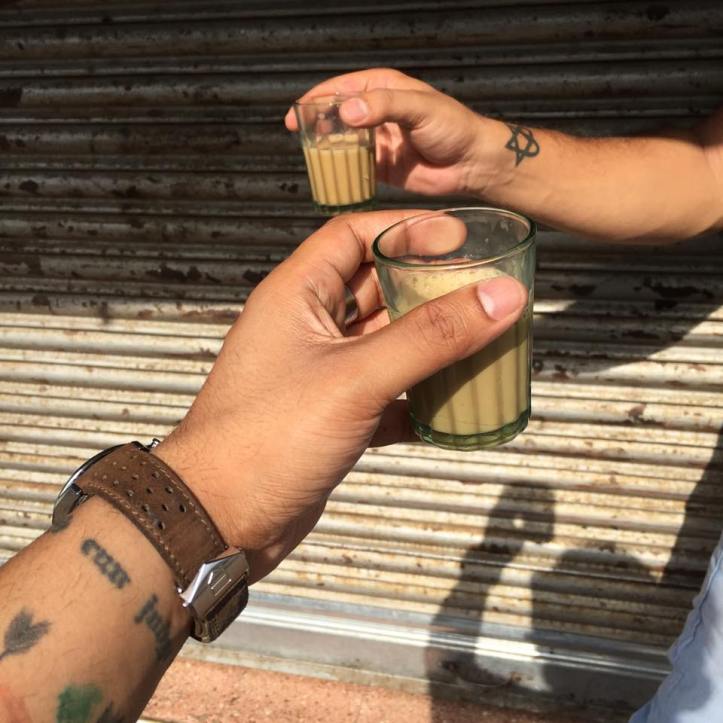 People would appreciate seeing the real you, rather than the over-compensating prick that you project out there into the social universe.