I vaguely remember watching Space Jam when I was growing up. It was in the year 1996 and I was in high school. I knew diddly squat about basketball. But anybody with quarter the brains needed to exist, knew Michael Jordan because of the whorification of the Chicago Bulls and the Jumpman logo through merchandising, both legal and illegitimate. At least that was my association. 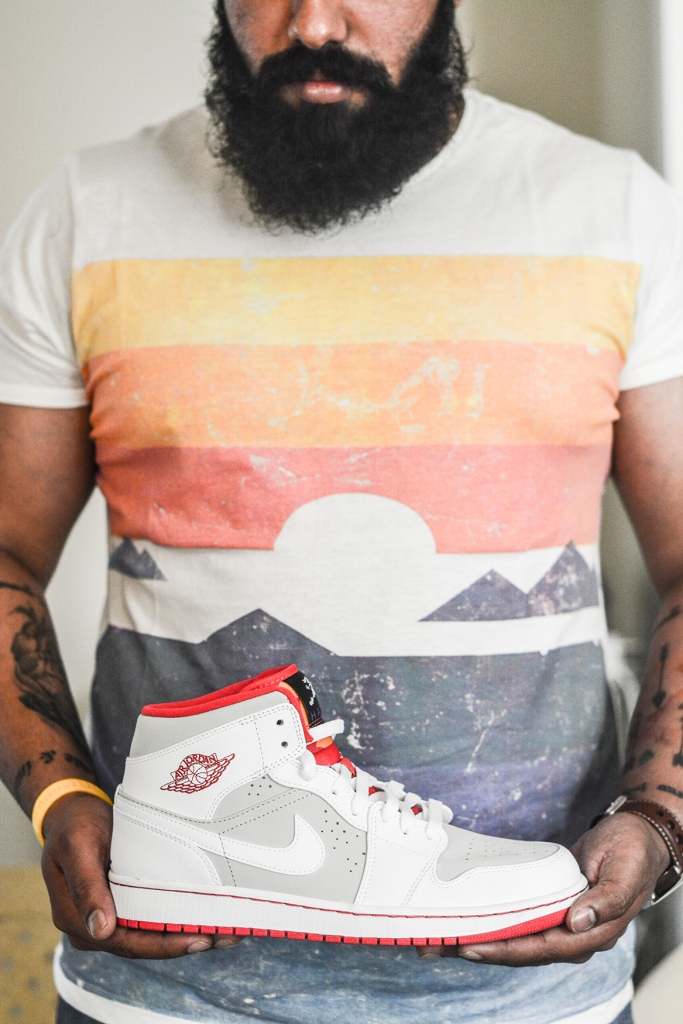 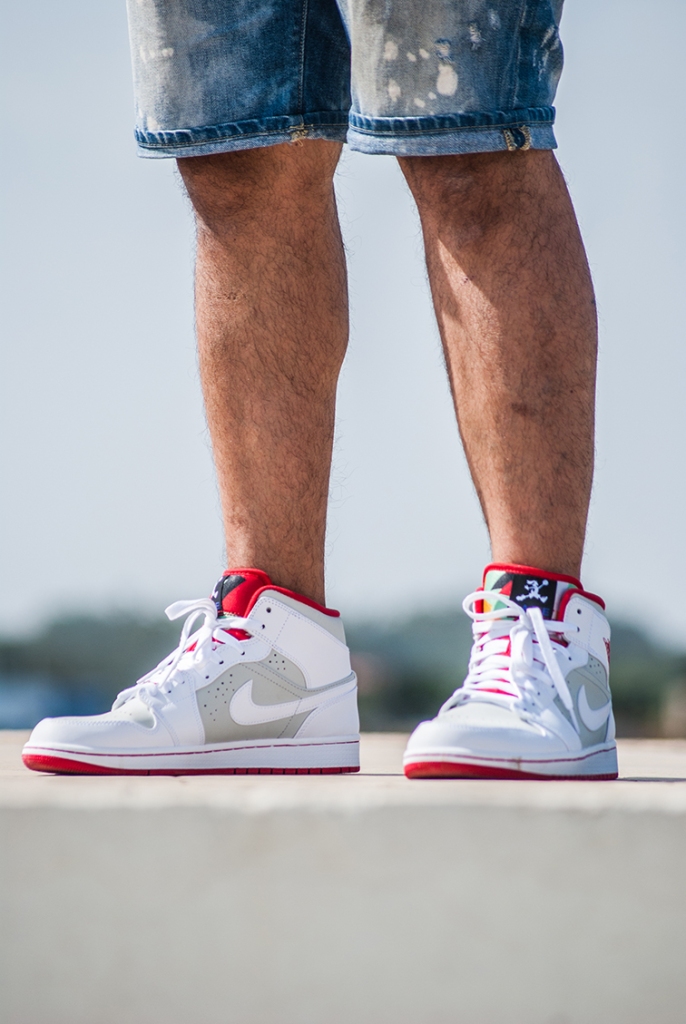 Nike’s Jordan subsidiary designs and makes these kicks for Michael Jordan, first produced in 1984. Designed by Peter C Moore, the Air Jordan 1 had a red and black color-way which was later outlawed by the NBA commissioner because it didn’t have enough white on it. Michael wore the Air Jordan 1s to the court nonetheless, being fined USD 5000 every time he stepped in. 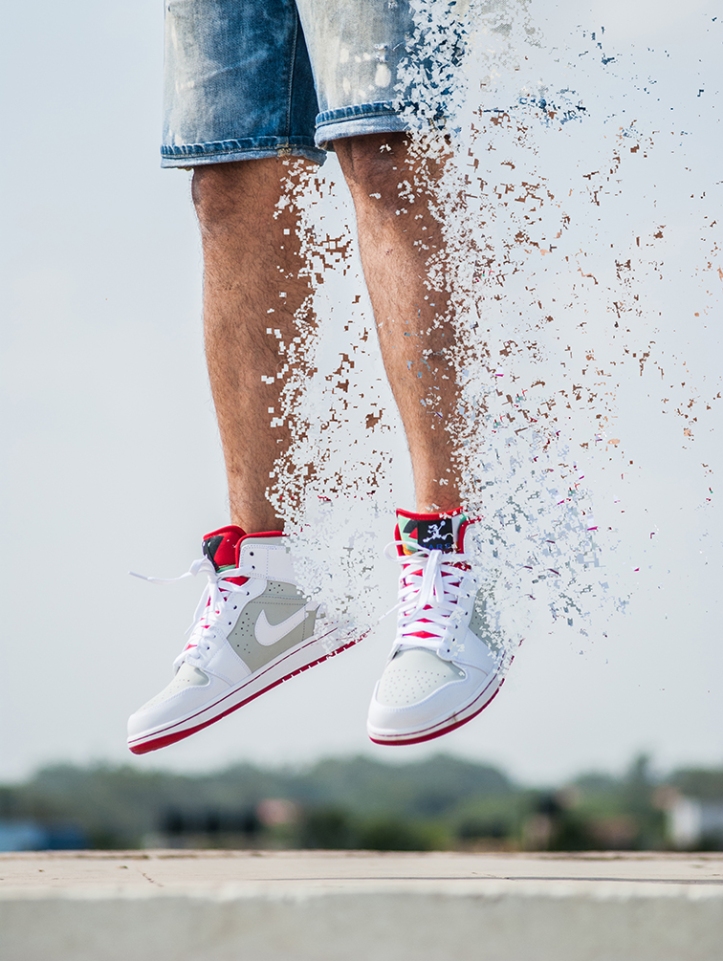 There is a Space Jam sequel in the pipeline, from the way things look. To cement that rumour, Nike re-released the Hare Jordan kicks. In a white a grey color-way with an all red outer sole, the tongue is inspired by Bugs’ carrot and is multicoloured. We also have the Hare Jumpman logo on the tongue, with the Jumpman logo on the heel with the word HARE printed in yellow. 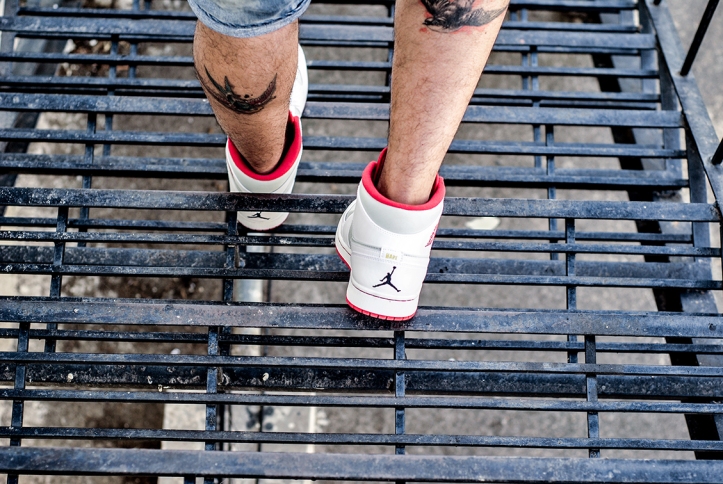 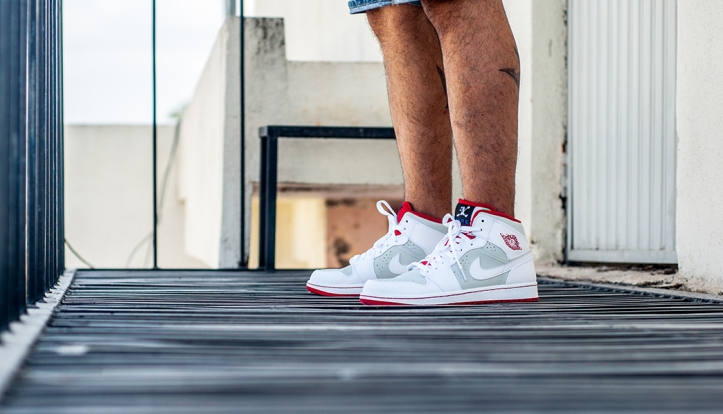 I have always wanted a pair of Jordans, growing up but could never afford them. Also not too crazy about the new-age designs they come in. These re-issues are just what I needed. An addition to my collection of retro cool merchandise. 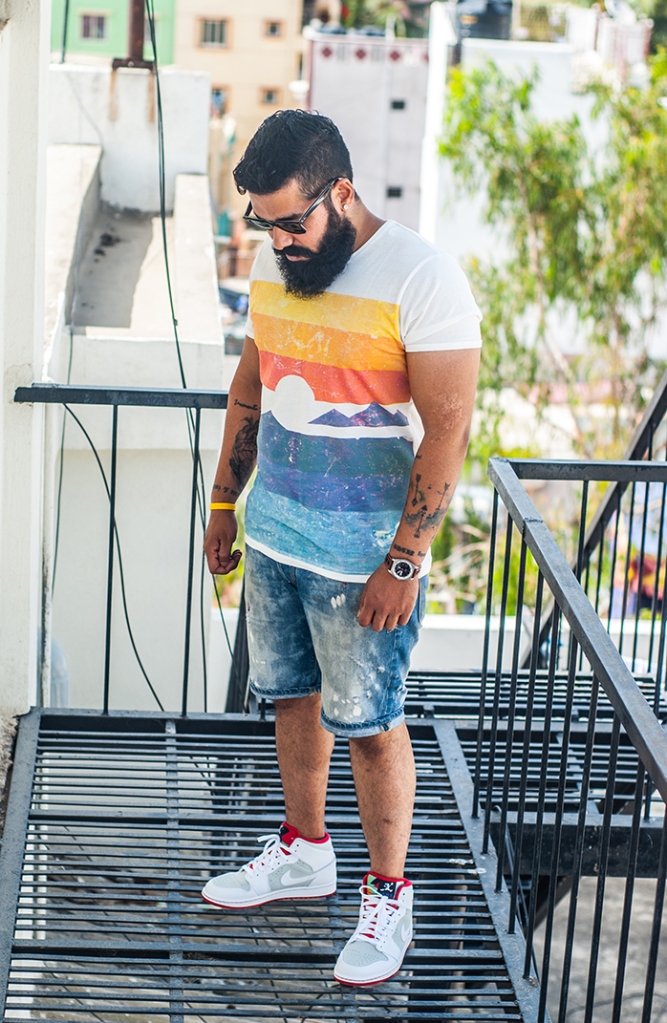 I teamed these kicks with my Distressed denims shorts from Jack and Jones on a warm afternoon. To keep with the theme, I needed a tee that complimented the colors on the kicks. I opted for a crew neck tee from Kultprit which looks like dawn by the beach. 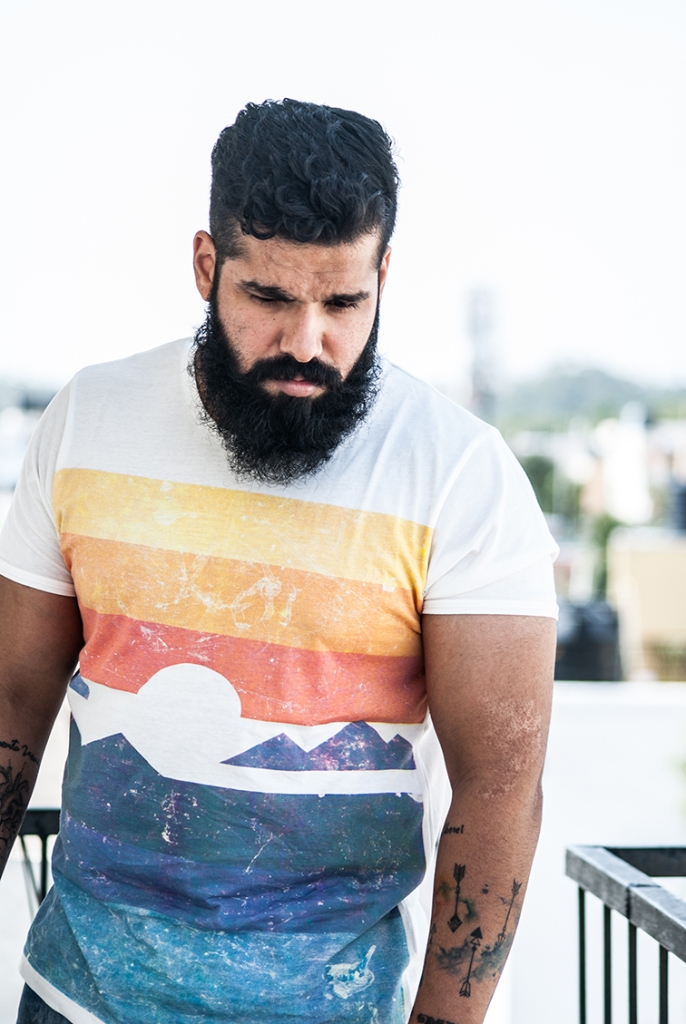 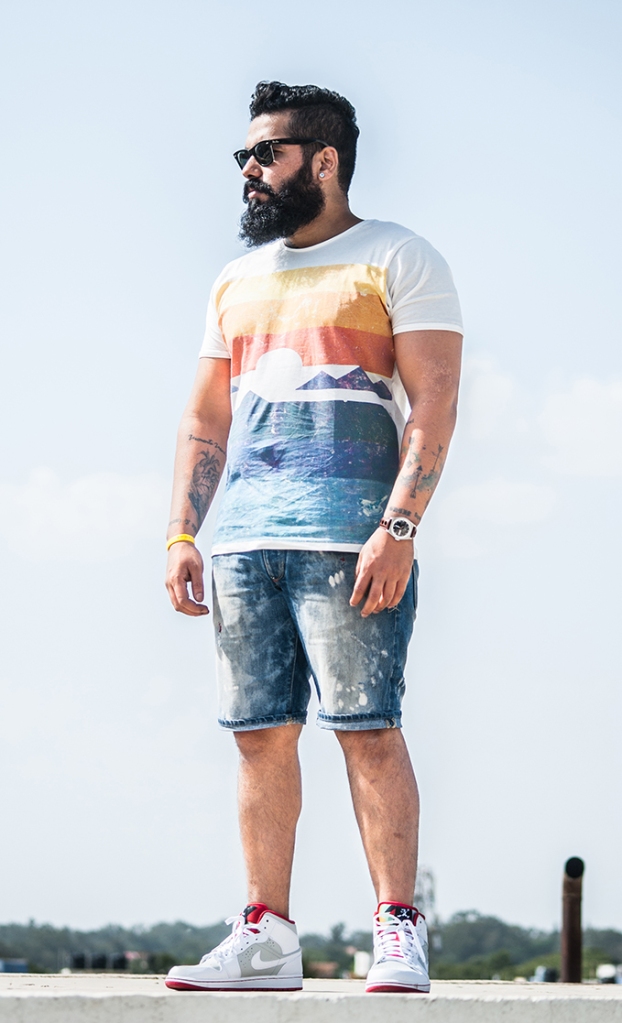 Kultprit are a new brand on the block and sell through PayTM. They are soon going to be listed on existing M-Commerce sites. Their fits are slim and can be equated to how the clothes at a Zara or Strawlous fit. I like their prints and am sure to buy a few more because they are priced reasonably.

Check out the video for the Unboxing and On-feet review.

Thanks to Jagath Venkat for this inputs on angles. 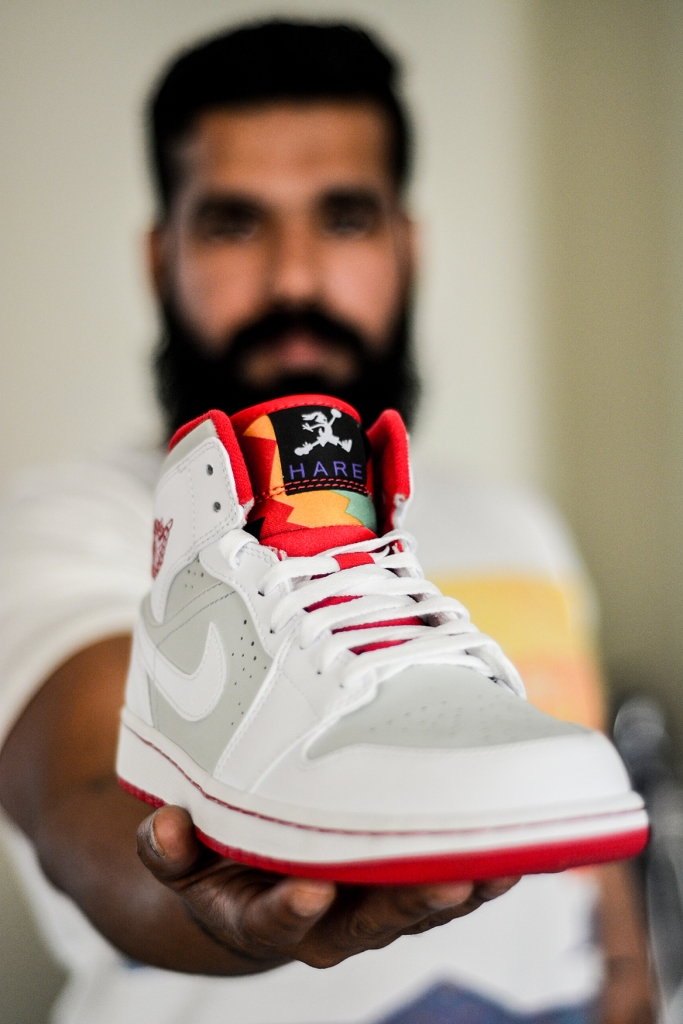