Do you live for the weekend? How often do you go beyond the club nights and just get out on the road with no agenda? This was one such instance when it was a weekend when I returned from my first ever trip to the capital of India, Delhi. I was so kicked that I had already travelled twice in the first month of 2016. I was chilling with a couple of compadres, discussing how my ride doesn’t get enough miles ever since I began cycling to avoid traffic.

Here is a video of the trip I shot on my Go Pro Hero 4 Silver: 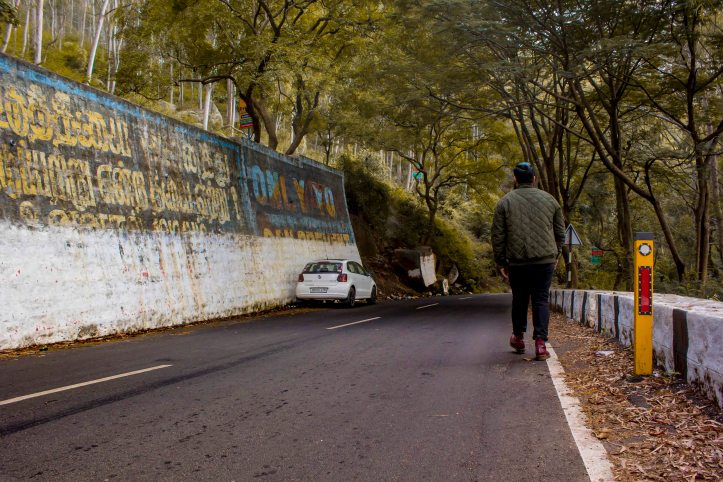 And that is when Ashwin recommended we get into the car and just hit the road. This was on a Saturday morning at 11AM. And surely enough, I showered, threw in some clothes in a bag and into the trunk of the car and we drove off. 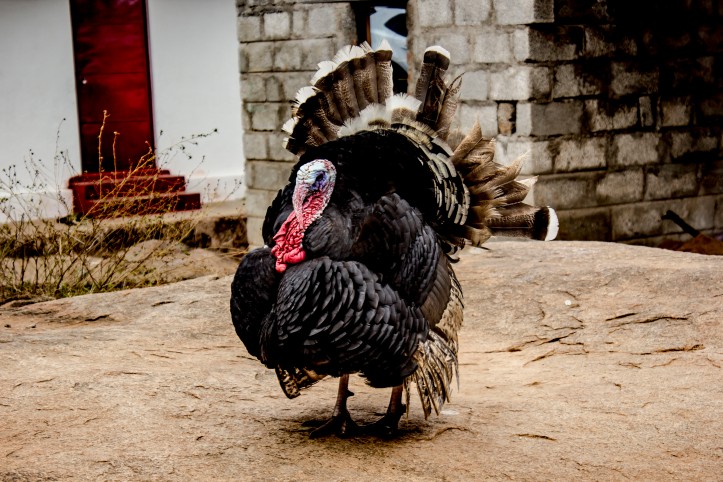 My only request was that we pick good roads and it was decided we hit the National Highway 4. And we drove on. Stopped several times to smoke a little, drink some coffee and water. A Red Bull since I was the only guy driving. We shot through Krishnagiri and were headed down the road when Vishal recommended we turn around. We did that. And that is when I thought to myself, we have come all the way here and should try the Biryani that Ambur (a small town in Tamil Nadu) is famous for. And surely enough we found ourselves at the famous Star Briyani place. That is how they spell Biryani.

And we then decided to keep driving further down south to some place up in the hills. Yelagiri is what Google threw at us. We drove right in time to check-in at a random bed and breakfast. The next morning was exploring the place, climbing random hills, checking out old shops and broken down buildings, driving around the twisties and chilling at an abandoned kids park. I got on the swing and the slide and was surprised those rusted contraption could withstand my weight. 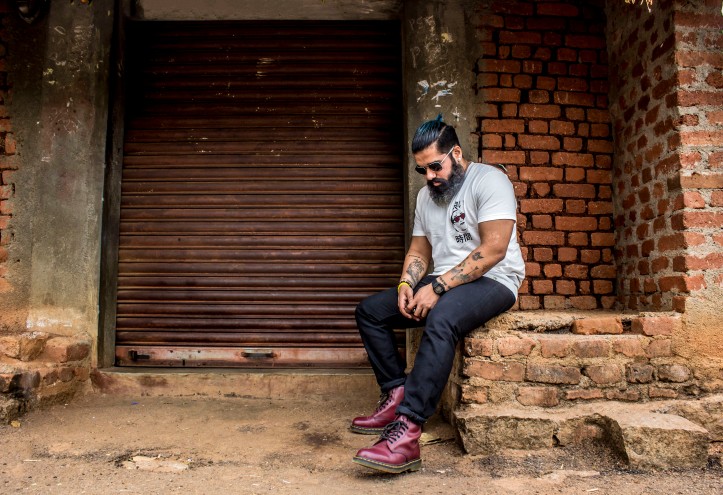 What I loved : The wide open roads, the fact that we didn’t have to rush or hurry, the lack of an agenda, the biryani, the weather, the scenic surroundings.

What I wasn’t crazy about : The city had no life, language limitations, very little to do if you actually want to do stuff.

But above all else, my greatest discovery (which turns out wasn’t as much a discovery because a bunch of people I spoke to after, already knew about it) the Bovonto aerated drink. For lack of a better word, I would call it a cherry cola. It has been around since 1916 and still prevails despite the onslaught of international brands like Coke and Pepsi. They do not advertise aggressively and yet have a loyal following of consumers. They just added me to the list because I am going to keep my eyes peeled for it. 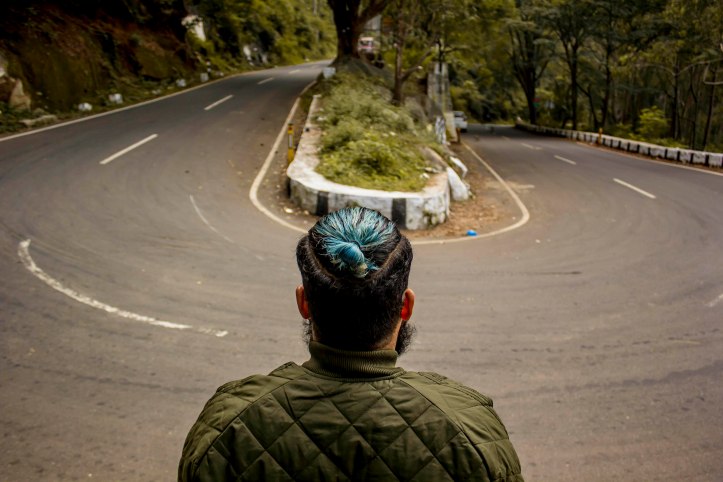 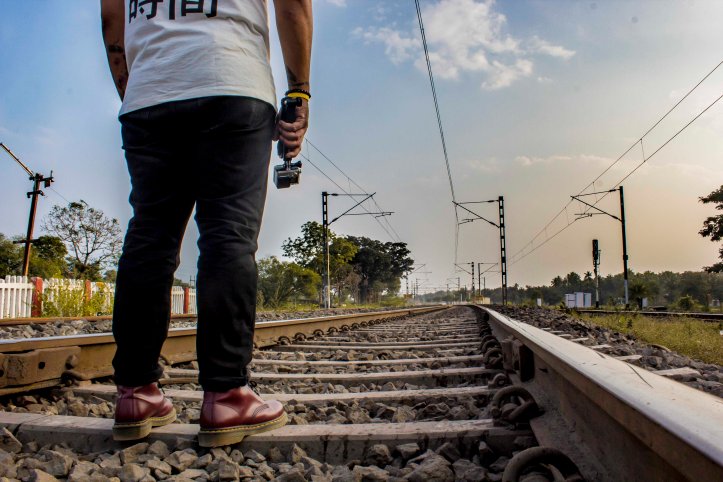 There are places where you can go on a Quad Bike and perhaps get some Paint Ball adrenaline rush but that really isn’t my scene. Not for this one trip at least. When you go up the hills, all you want is to breathe in the fresh air, the cool breeze on your skin and those tiny droplets of rain that taste so sweet.

Did I love the place? Absolutely did. Will I go there again? Perhaps not, because I need to see other places too and have miles to go before I sleep. Heh.

Signing out till the next break when I hit the road. Stay tuned. 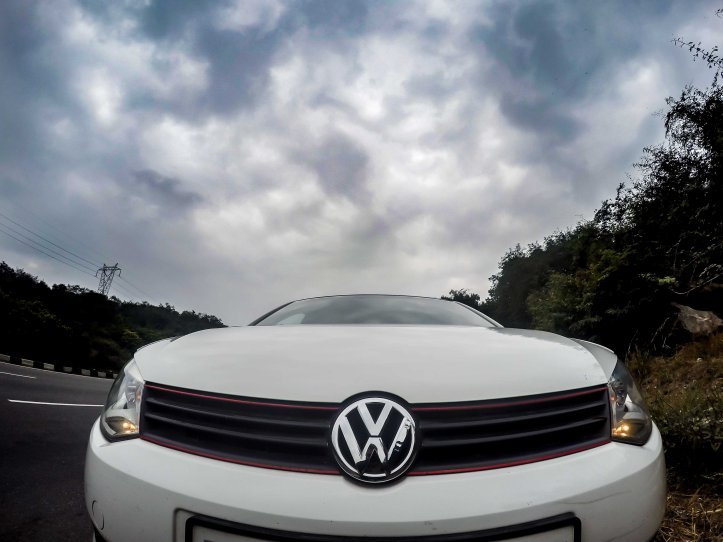 And as I wrap up, here are some images from Instagram that feature moments from this road trip.

Leaving behind my footprint at the second new place I have seen this year, Yelagiri. #nofilter #weekend #sunday #roadtrippin #yellacool #standforsomething

Crocs with the backpack or Crocs with the bumbag? 🤔
One to beat, one to flex, one to flip! Which one you picking?
Sorry for having great tits, and correct opinions on everything. As if its my fault 🙄 Yes, I meant tits!
The good kinda #MondayBlues #MJMondays
Stand in solidarity, or sit your a** down!
Pairs I picked up, from some good souls in the community, at RETAIL ❤️
Deciding what to wear when I continue to “work from home”!
What’s my sign? (What it is?) I’m a Cancer (that's right).
Am I doing this right? #MJMondays
Follow bowties and bones on WordPress.com