4 Friends, 1 Music Festival – As seen through a GoPro

My friends and I attended a music festival late last year, which I documented on my GoPro. It is a ritual. Every year, for the longest time, the four of us get together and attend a music festival. It was always a trip that required a minimal commitment for me, because I lived in Bombay all these years and have always driven to music festivals. This would be the first time I would have to fly. And it had very little do with the music festival itself and more with the past associations I have had with it.

But I really had no right to complain. You see, my friends usually fly down from overseas for our reunion. Plus these lads, Varuna, Manoj and Kapil make for good sausage-fest company. For us, the venue or the artist line up never mattered. The reason we ever bothered was only to hang out once a year, take in the sights, lay down on the grass, discuss the things we missed out on in each other’s lives and what we plan for the year ahead of us. This year, Sheral got Bowties and Bones a GoPro and it was a good way to experiment using it, I thought.

Here is a quick video I put together of our getaway, shot on the GoPro. I am evidently awkward when out, in public places. Which is why all the clips I managed to shoot was when we were walking around the venue. I also wanted to have some fun and not just be shooting videos throughout the event. Add to that, the fact that this was the first time I was operating the GoPro without any practice so that added on to the shakes and blurry images/clips. 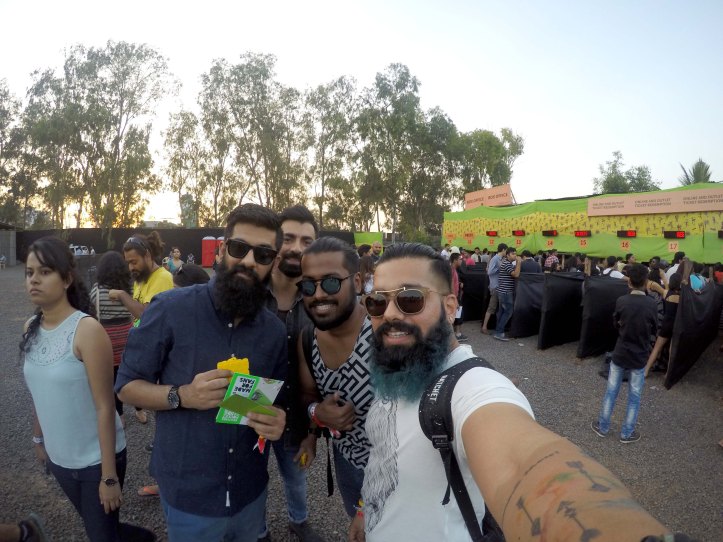 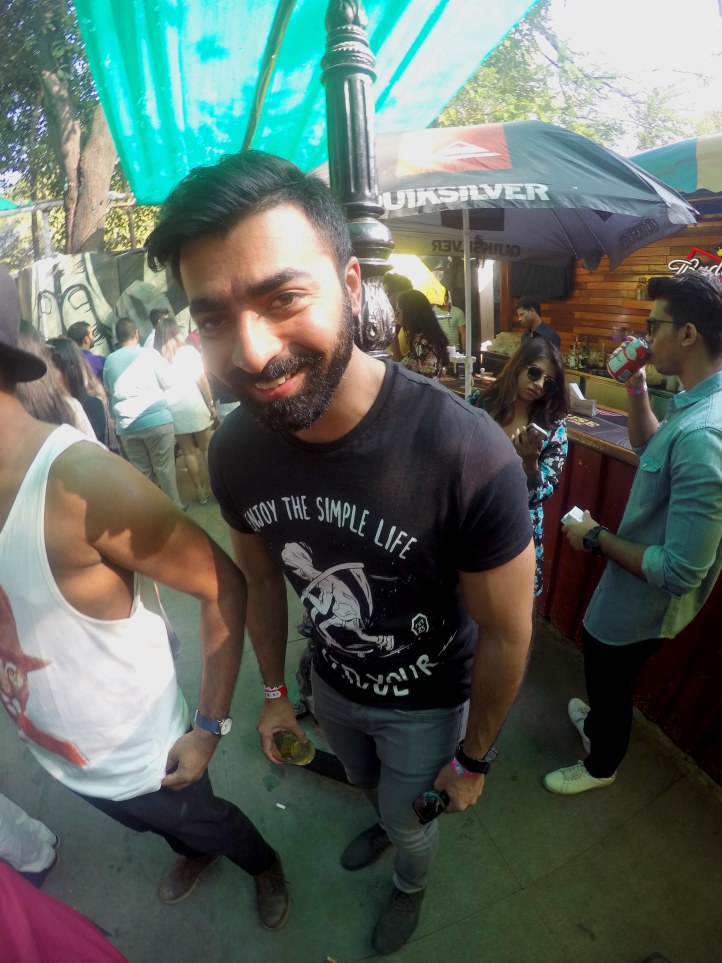 Thanks to the haphazard management and shit quality of crowd, this year’s music festival was an absolute disaster. I mean, they overpacked the venue. Walking from one arena to the other was a nightmare. The “bouncer” quality crowd managers had no courtesy. When Mogwai was on, we just took it easy and were lying down on the grass and the “management” came up to us and were screaming “Get up guys, get up, get up, come on get up”. Even typing that line made me go “Yuck”. We have sworn to never return to it, unless they do something drastic in 2016 and that is for us to find out. But that did not stop us from doing things beyond the regular stuff. Having said that, it was like the organisers were taking a huge piss on our experience and farting away while they did it. 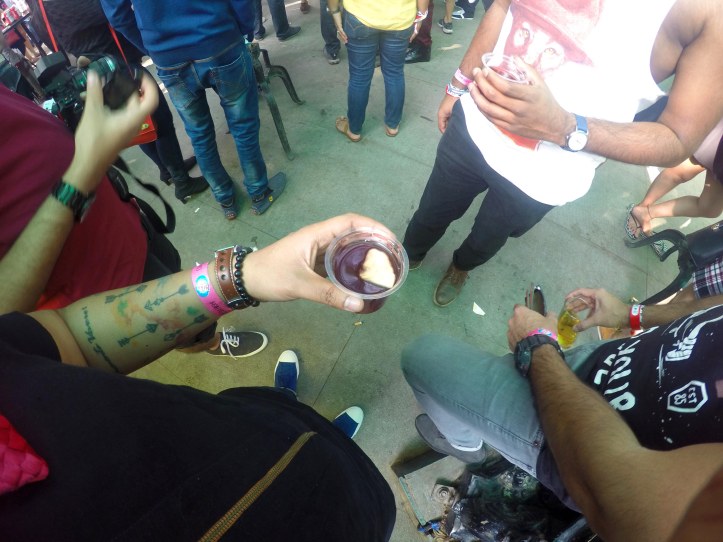 We hit the cook out and had some sangria and barbecued meat. And as we did that, we planned out our getaway for 2016. We haven’t locked on to anything concrete. But wherever it is, that we decide to go to, will be a place where we can kick back and unwind in comfy sneakers! 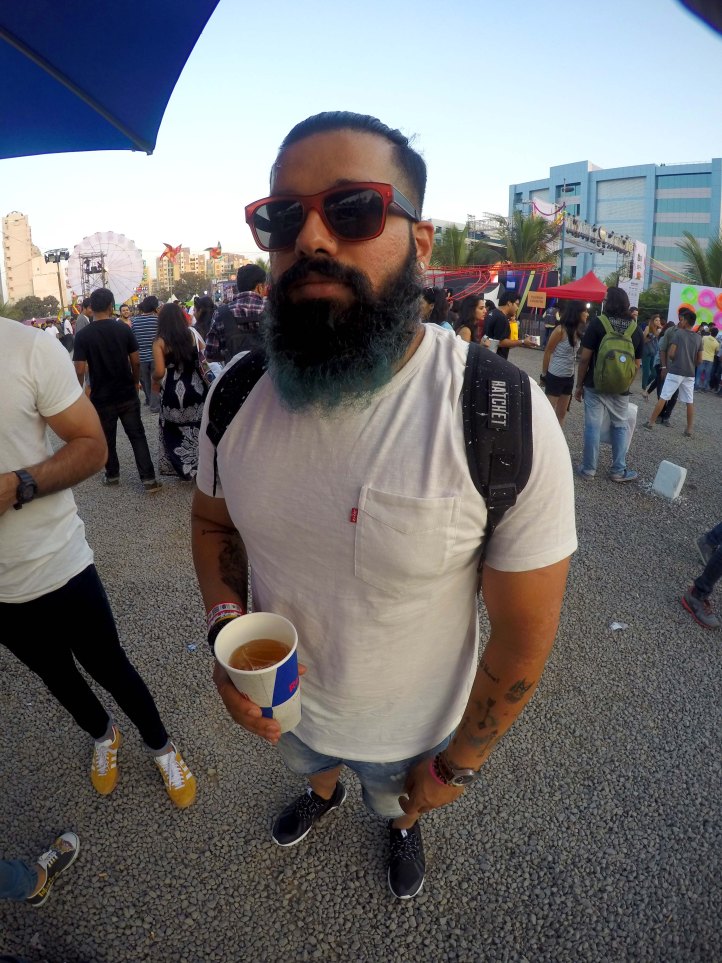 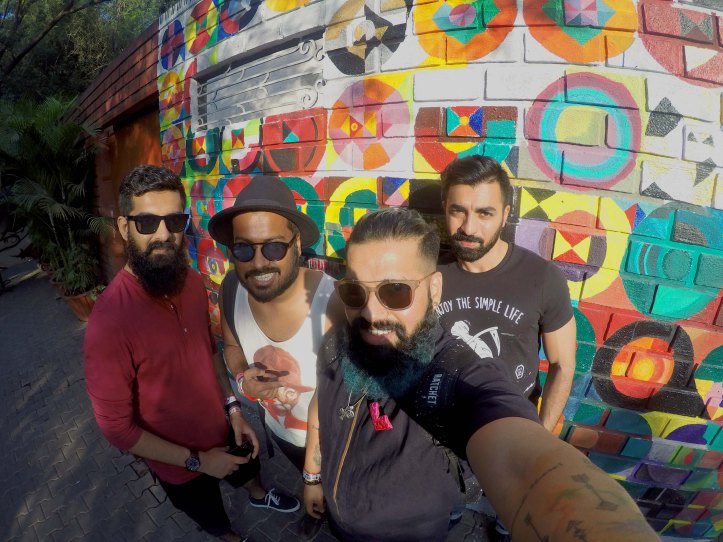 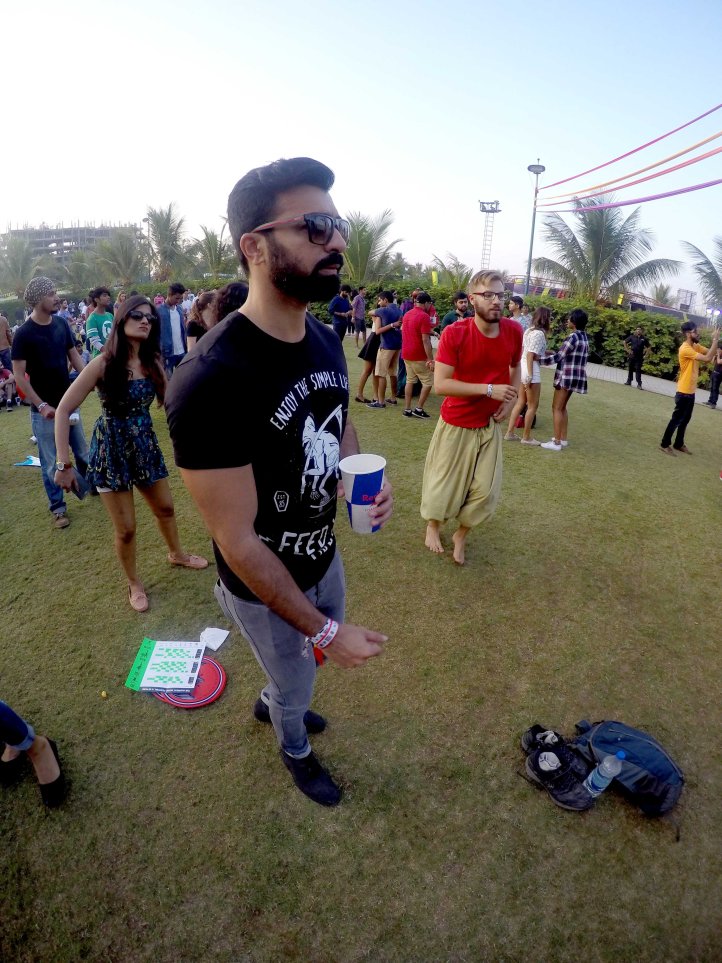 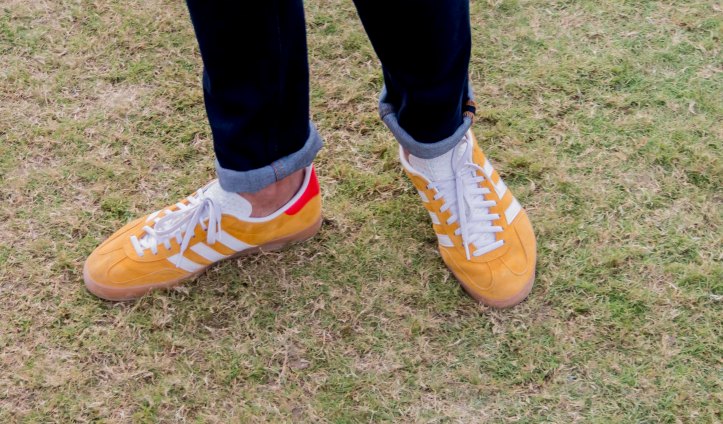 GoPro images and video shot by me. Kapil Shingada on the rest. 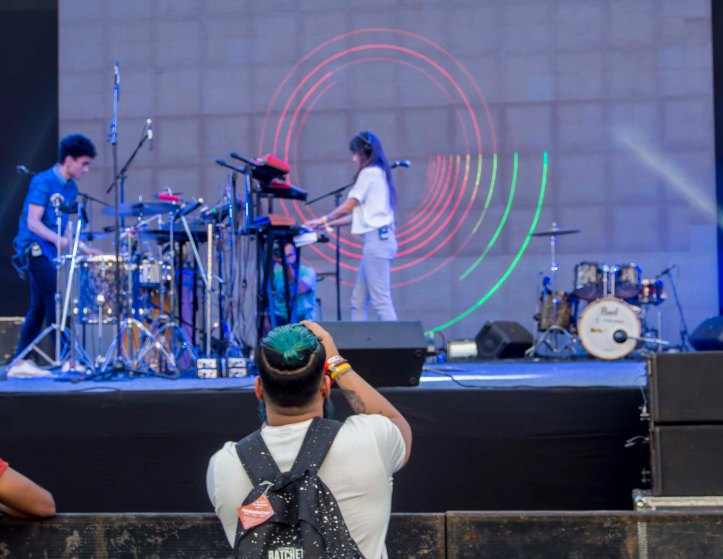 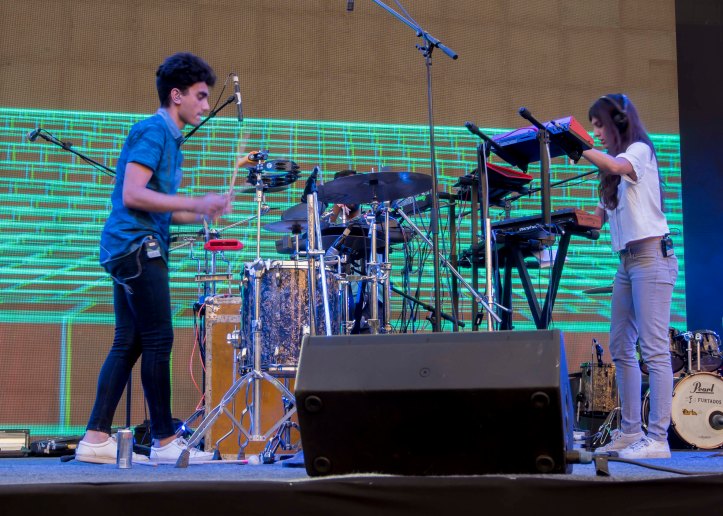 Crocs with the backpack or Crocs with the bumbag? 🤔
One to beat, one to flex, one to flip! Which one you picking?
Sorry for having great tits, and correct opinions on everything. As if its my fault 🙄 Yes, I meant tits!
The good kinda #MondayBlues #MJMondays
Stand in solidarity, or sit your a** down!
Pairs I picked up, from some good souls in the community, at RETAIL ❤️
Deciding what to wear when I continue to “work from home”!
What’s my sign? (What it is?) I’m a Cancer (that's right).
Am I doing this right? #MJMondays
Follow bowties and bones on WordPress.com