How to win tickets to the British Open 2015 X Mainline Menswear : Applicable to UK Residents only

Most 70s, 80s and early 90s kids dreamt of growing up to be a successful business man, live in a fancy house, drive a high end car and pay golf over the weekend. Sometimes play golf when clenching a massive deal.

So when Mainline Menswear spoke to me about the British Open and the give-away they had planned, I jumped at it. UK makes up for the second largest reader base of my blog and this was my opportunity to help them take a shot at winning something fancy!
The British Open in July is going to be an amazing event, so the guys at Mainline Menswear have decided to give one lucky winner the chance to get tickets to the full event, including weekend accommodation in Edinburgh!If nothing else it’s totally worth it to see the amazing city of Edinburgh!
Mainline Menswear also have a second place prize – of £500 worth of Lyle and Scott clothing – and a third place prize – £300 worth of Lyle and Scott clothing –  the best golfing brand by far, in the market! 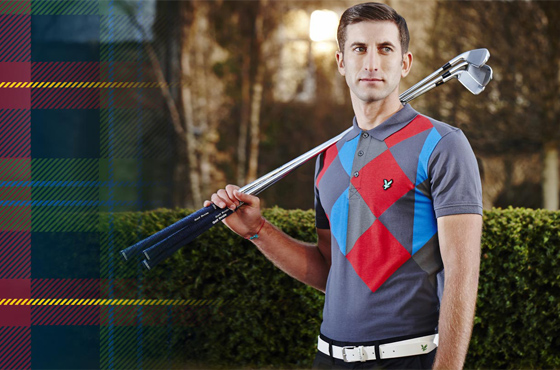 Participants (UK Residents only) stand a chance to win 2 Tickets to the British Open 2015 at St. Andrews with Accommodation & Transfers plus amazing prizes for 2 runners up. Mainline Menswear teamed up with top Scottish brand Lyle and Scott, a name with nearly as much history and heritage as the Open itself.

Apart from accommodation and transfers, you get two night’s accommodation in the centre of Edinburgh for the championship weekend.

You could be at the 144th British Open at the Royal & Ancient course in St. Andrews watching the drama unfold as the race for the Claret Jug heats up on Championship Weekend.

All you need to do, is leave your name, email address and mobile number on their website here and Mainline Menswear will pick three lucky people at random. 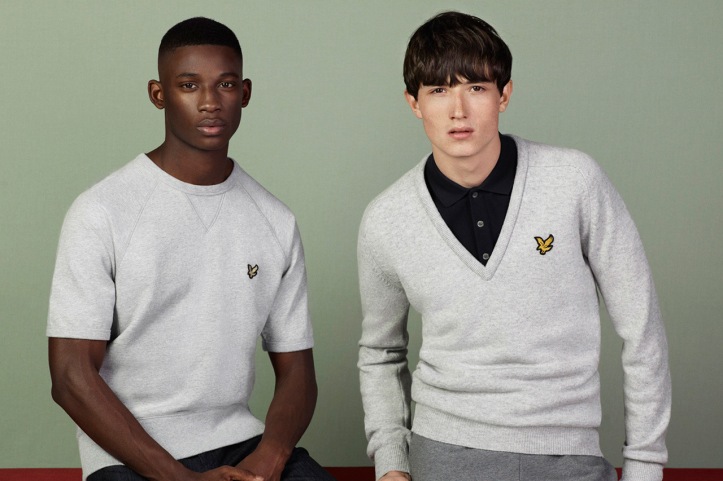 So what are you waiting for? Enter now to stand a chance of winning these amazing prizes courtesy of Lyle and Scott and Mainline Menswear.

All images sourced from Lyle and Scott