A Reunion, Road-trip and Music Festival

I remember watching this Hindi (Bollywood) flick titled “Dil Chahta Hai” back when I was in university. It’s a coming-of-age movie about 3 friends. The one sequence that stayed with me is when these friends do this road trip from Bombay to Goa and decide that no matter how busy, they would catch up every year.

See, reunions are fun like that when we leave behind those dreadful reports and presentations at work and kick back. They are an essential part of my existence. I had 2 of my best buds fly down from the Middle East and another who lives in the same city as me but seldom meets because of clashing schedules as we headed out to Pune city.

We checked in at our rented apartment, sourced the Wi-Fi password and rested for a bit. Varuna broke out his bottle of scotch and the party began when the rest of the world was settling in after breakfast.

Some of the acts at the music festival were admirable and I managed to get a couple of shots, when I was not lying down on the grass and sky gazing. 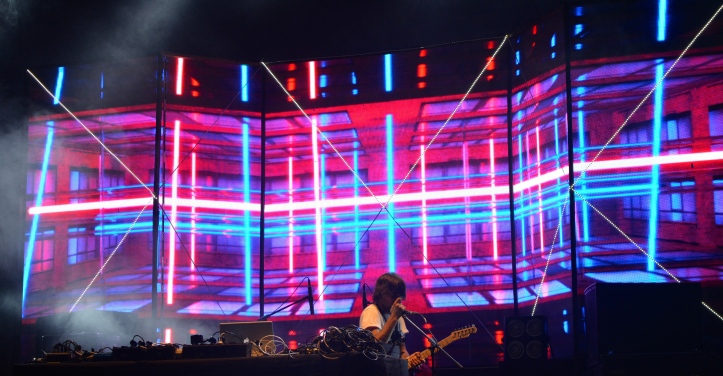 Of course, we threw in some pre-party fun into the equation with the cook out at High Spirits and some precious Cider at Doolally brewery, where we were joined by fellow revellers. 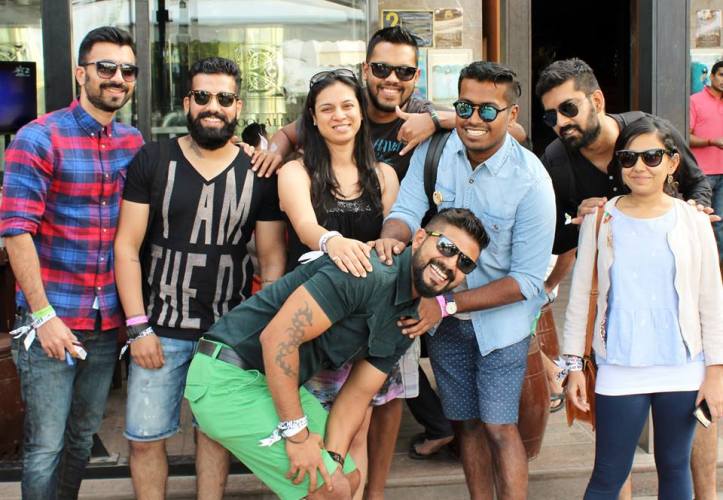 Of course, we ate too. Some we Instagrammed and some we just gorged on.

Some of the hand-crafted pop-up stores we loved.

And sadly, it all came to an end like it always does. But not without us first taking down some memorabilia in the form of these happy flags.

We saved the best for last. One of our favorite acts we strongly recommend – Sandunes Music

So that was it, the comprehensive tour guide of a long weekend. At least the parts we recollect when the alcohol wore down.

Tell us how you unwind with friends in our comments section. We love to hear from you.

Late night strolls 🚶
Stop saying I’m hard to shop for, during Thanksgiving. You know where the liquor store is 😤
Y’all like Air Max 1s now, I see 😏 #AirMaxMondays
Drop your favourite movie/series recommendations in the comments 🎥
Guess what’s in the boxes 📦
Five different people asked me if I was on my way to the gym, when I wore this outfit! 🙄 Boy, do it look like I do any physical activity?!
Pulled this pic from the archive for #MJMondays
Wasted my Sunday. Now that Monday loathing is gonna slap extra hard in the morning!
Your friendly neighbourhood window shopper!
Follow bowties and bones on WordPress.com